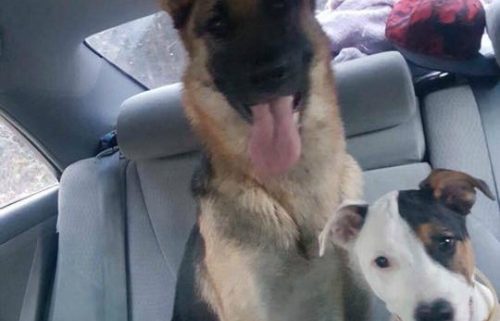 A purebred German shepherd and her bonded four-month-old puppy pal were no longer wanted. One day their owner opened up the door in their Dallas, Texas home and shooed them both away. Artessa and Allie really didn’t want to leave, and so they came home. And then their owner locked the door; the dumped shepherd and his little pal were yesterday’s trash. 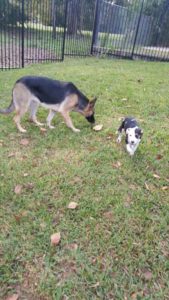 The two roamed the lonely streets alone, but Artessa was always there to keep puppy Allie safe, and for weeks the two struggled to find food and stay warm. When a Good Samaritan came along, she was able to find the two a home. All was thought to be going along quite well for Artessa and Allie, but again they were failed when their newest owner booted the previously dumped shepherd and her pal out the door. Once again the two had to fend for themselves.

Fortunately, the Good Samaritan who rescued the two originally, had been alerted to their heartbreaking situation and contacted Rescue Dogs Rock NYC for help. If ever two dogs needed a change of direction  aimed towards some good fortune, it was to be now.

“We were called and asked if we could rescue them and ensure that we change their lives finally for the better … giving them the stability and security they need. They are already on transport to NY as we post this and arrive tomorrow. Right now we believe they are bonded,” stated Stacey Silverstein, co founder of the rescue organization.

Artessa is a one- year-old purebred German Shepherd. She is dog, cat and child friendly. Allie is a four-month-old hound dog mix. Both are healthy and available for adoption as soon as possible. Anyone interested is asked to apply here. 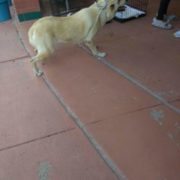 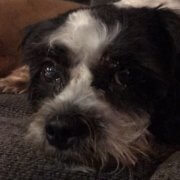 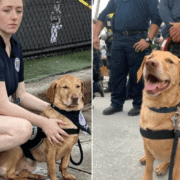 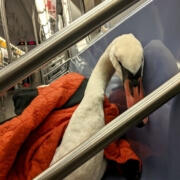 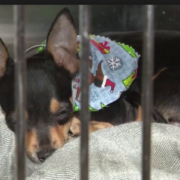 Owner surrenders 20 Chiweenies found inside of his home 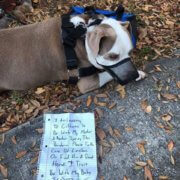 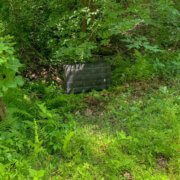 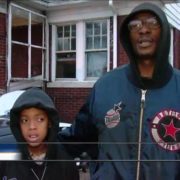 Alone and suffering, rescuers swoop in for Matteo’s last chance