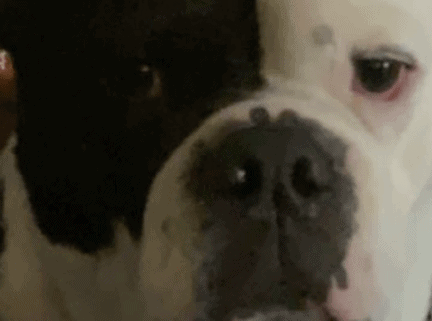 In Taylor, Texas, a veterinarian in Williamson County has been charged with animal cruelty after the death of a five-year-old dog that had been boarded at her clinic for a week.

According to CbsAustin, veterinarian Dr. Dana R. Boehm turned herself in at the Travis County Jail on Wednesday for the warrants issued from Williamson County. Dr. Boehm is the owner of the Wellness Veterinary Hospital. She faces a Class A Misdemeanor Animal Cruelty charge. Further charges could be added. 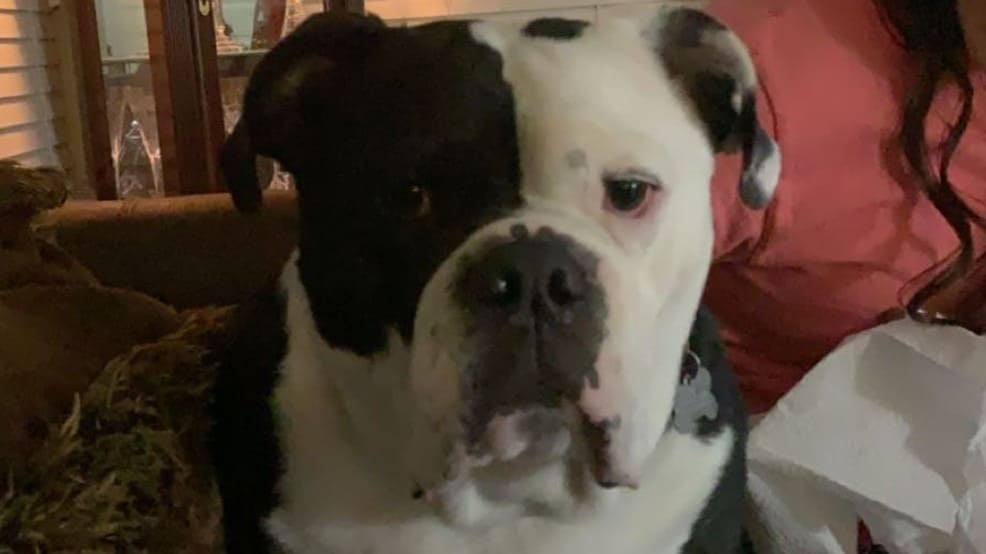 The English bulldog, Jax had been left at the veterinary hospital to be boarded from March 13 through March 20.

When the owner arrived at the facility to pick up Jax, the dog was not able to walk, was covered in urine and had sores all over his body. Jax had been healthy when he was dropped off for boarding, and video surveillance of the day he was left at the clinic showed the dog was fine.

After Jax was picked up from the Wellness Veterinary Hospital, he was taken to another veterinarian for emergency treatment where it was determined his injuries were so severe, he had to be humanely euthanized.

The WilCo Animal Control Office confirmed the dog’s injuries as:

After a search of the clinic, authorities with the State Board of Veterinarians, found the following unsatisfactory conditions:

The other animals were all removed and have been returned to their owners. 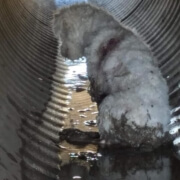 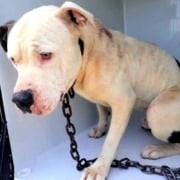 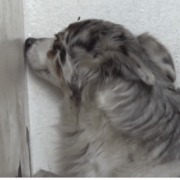 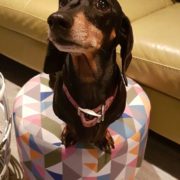 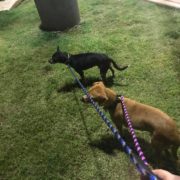 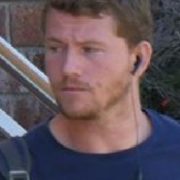 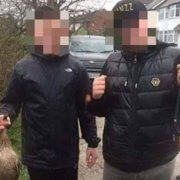 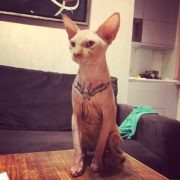