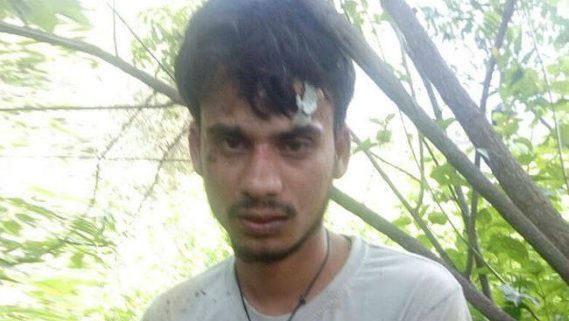 In India, a 22-year-old Hyderabad man was arrested on Monday for allegedly having sexual intercourse with a dog who was found dead. According to NdTV News,  police are investigating whether the man strangled the dog or if the dog died while the man sexually assaulted the animal.

The suspect, Aslam Khan, moved from Delhi over the weekend to find work and was spotted in the bushes with a stray dog fed and cared for by different families in the neighborhood. According to one family, as reported by the Mailardevpally Police Department, Mohammed Jahangir had been caring for the dog when he heard the dog whining outdoors. When the son went out to check on the dog, Khan was seen violating the dog who had already died. Local residents thrashed Khan, and then turned him over to authorities.

Animal advocated NG Jayasimha insists that the government get serious  about enforcing these heinous acts of animal cruelty in India that have continued to make news across the world.

“These incidents expose the violent nature of human beings and it’s high time we arrest such actions. Such perpetrators must be brought to book so we can set precedence for future wrong doers, ” Jayasimha stated.

Khan has been charged under Section 429 (mischief by killing or maiming cattle), 377 (committing unnatural offense) and 11 for cruelty against animals. 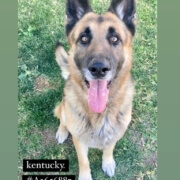 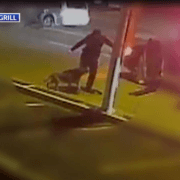 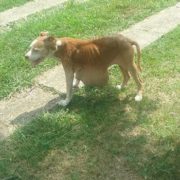 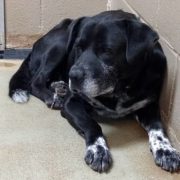 Dog missing after being boarded at ‘Pet Resort’