In a tragic situation in Affton, Missouri, the woman dying of cancer who penned an emotional letter on Monday to Stray Rescue of St. Louis to help find her beloved dog a new home, was found fatally shot in her apartment on Tuesday afternoon.

According to Fox News, Crystal Chrisp, 46, was identified by police inside of her apartment after a fire. Police have ruled Chrisp’s death a suicide. Authorities were alerted to the fire early in the afternoon, and when they arrived they found the woman’s body with a self-inflicted gunshot wound.

The fire inside of the apartment was extinguished, and the building was evacuated as a precaution. No other residents were injured.

On Monday, Stray Rescue shared the emotional letter Crystal wrote asking that her dog, Shell be cared for after the woman stated she had lost her battle with cancer. Shell originally was adopted from the rescue and belonged to her mother. When her mother passed away, Crystal brought her home and wanted to make sure Shell found a loving home. 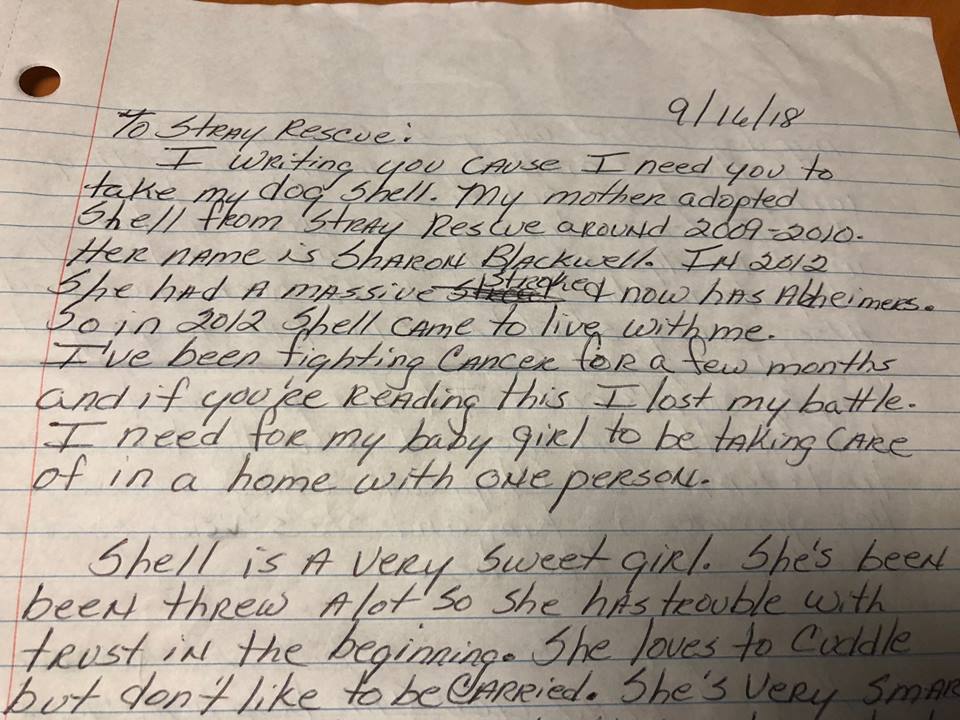 Shell has been adopted. According to the rescue, Shell had originally been found as a stray and was adopted in 2010 by Crystal’s mother. In 2012, Crystal cared for Shell – describing the shy pooch as precious as her own child.

Yesterday in the news: Dog recovering after someone used him as target practice – more here.

Horse reunited with owner 10 years after being stolen! 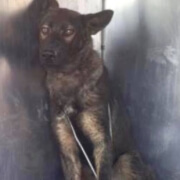 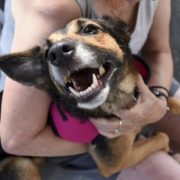 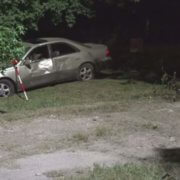 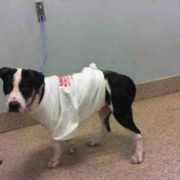 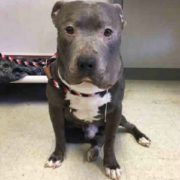 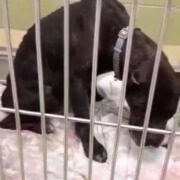 Tenants move out and leave two dogs abandoned on property