Between 5,000 to 10,000 dogs – many of them stolen from their families, will be slaughtered and eaten at the Lychee and Dog Meat Festival in Yulin in Guangxi Province this week. The 10-day dog meat festival celebrates the summer solstice.

According to the Mirror, an online campaign signed by more than 3.8 million people demanded the festival be stopped.

Eating dog meat dates back five hundred years, and in South Korea and other countries, it is believed to ward off the heat of the summer.

The consumption of dog meat has continued to generate negative press across the world even and the “public health risk” continues to escalate as the world slowly recovers from the pandemic. Tragically vendors have already been photographed selling slaughtered dogs. Local activist Xiong Hu stated:

“Stopping incoming dog trucks should have been a top priority for the Guangxi officials on account of disease risks and animal cruelty.”

Just three days ago, 68 dogs destined for slaughter were rescued outside of Yulin, China. The dogs were crammed into rusty wire cages on the back of a truck with barely enough space to breathe. Many were starving, dehydrated and in desperate need of veterinary treatment. The unlucky ones have been reported to have been killed in the most inhumane and egregious methods.

“After everything China has been through with Covid-19, you would think national and regional government would crack down hard on the illegal and filthy dog meat trade to stop public health risks from this unnecessary trade.”

Shenzhen and Zhuhai are the first cities to outlaw dog and cat meat sales and consumption. Stopping incoming trucks loaded with dogs – many of them sick and dying, should have been a top priority for the government officials – instead they continue to pander to a small number of dog meat consumers and traders. 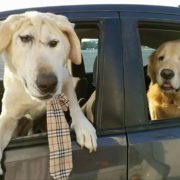 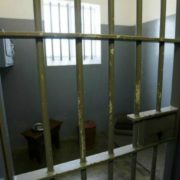 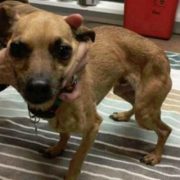 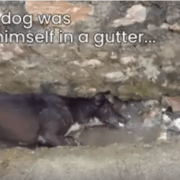 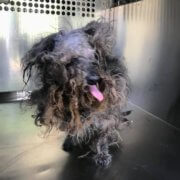 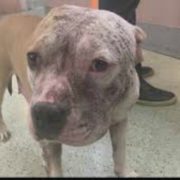 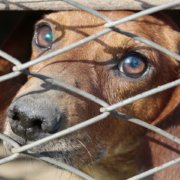 Police put down pet chimpanzee after attack on owner’s daughter