You are here: Home1 / News2 / Dogs3 / dog abuse4 / UPDATE: Man beat his dog with bat for eating his Whopper burger

In Dartmouth, Massachusetts, the owner of a dog arrested and charged with animal cruelty is alleged to have beaten his dog with a bat because the pooch ate his Whopper burger. On Friday, a press release posted  on the Dartmouth Police Department’s Facebook,  stated Greg Ostiguy, 50, had been witnessed beating a dog inside of a vehicle with a baseball bat. When authorities arrived, they determined the dog had been injured.

The dog was found in the front seat of the vehicle and noticeably frightened and physically shaking. He was transferred to the Anchor Animal Hospital in Dartmouth and is expected to make a full recovery.

Bail was set at $5,000 cash and Ostiguy ordered not to own or care for any animals until the case is resolved. 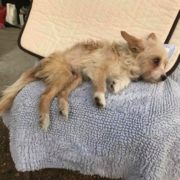 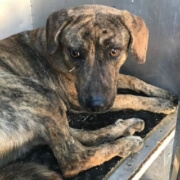 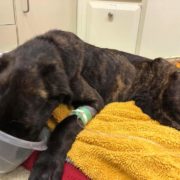 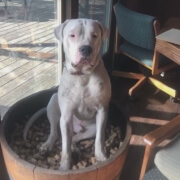 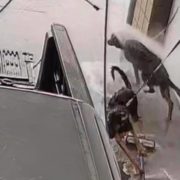 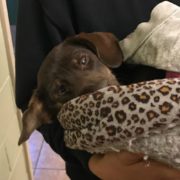 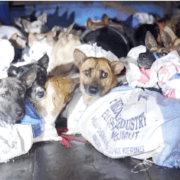