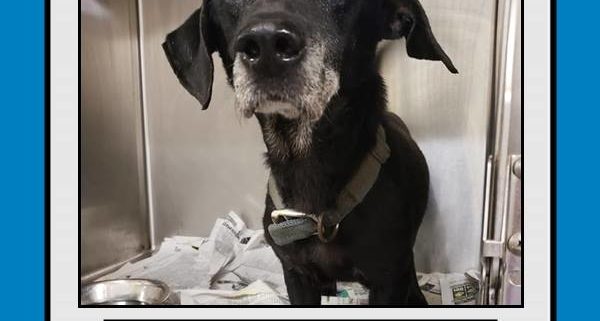 A 14-year-old dog is at risk of prematurely losing his life after being surrendered to a busy Texas animal control agency. The dog, named KB, lost his home because his owner stated that he (or she) could no longer afford to care for him.

The sad situation for this homeless senior dog

KB is an elder dog…who has developed an upper respiratory infection. He is considered to be “urgent” which means that he may be put down, even though he has done nothing wrong. This senior hound mix did nothing to deserve his current situation – he did not ask to be away from his family and home and he certainly did not ask to be “on the list” of dogs who are at risk of being put down.

KB is relying on the help of strangers who are willing to take a moment out of their day to try and save his life. That means YOU! Networking saves lives. Please take a moment to network this article, with KB’s adoption information, to help it reach someone who may be able to help.

TAGGING INSTRUCTIONS: The above animal has been identified as URGENT. (S)he must be tagged by the stated time on the designated day (if one is listed) and picked up by close of business the next day. If you do not, your tag may become invalid.

DO NOT CALL THE SHELTER – calls are answered by an offsite call center.

Send your tag or inquiries to: fwacctag@fortworthtexas.gov

Cat killer on the loose – fifth feline has been killed and mutilated. Read more about this killer here. 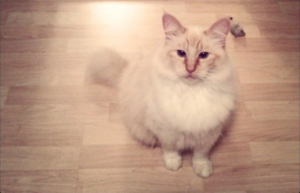 Former lawyer stabbed his mom’s dog to death – told the police he is ‘Jesus’ – read the story here.

Springfield police shot and killed cougar resident claims was no danger at ...
Scroll to top