A serial cat killer appears to be on the loose in Thurston County, Washington, and a pet feline named Olly is the latest victim. According to Q13 News, the cat was strangled to death and then her body was mutilated and left on someone’s lawn in Olympia.

Olly is the latest victim in a string of cat crimes. So far, five cats have been killed and mutilated in Thurston county since last October. After someone strangled Olly, they cut out her spine – the modus operandi (MO) of the twisted individual who continues to slay cats in the area.

The latest victim fought for her life. Thurston County Animal Services Officer Erika Johnson told Q13, “Olly fought for her life, using her claws to try to get away.” Experts are hopeful that some of the killer’s DNA can be retrieved from Olly’s claws.

The hunt for the cat killer

Tips and information are needed to help solve this string of cruel crimes. Anyone with information is asked to call  Thurston County Animal Services at (360) 352-2510. A $1500 reward is offered by Pasado’s Safe Haven and Q13’s David Rose will match the reward if a tip leads to the arrest and conviction of whoever is responsible. 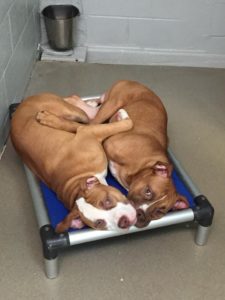 Former lawyer stabbed his mom’s dog to death – told the police he is ‘Jesus’ – read the story here. 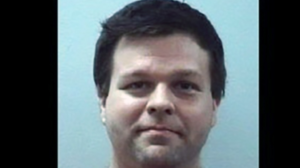 From ‘Club of Five’ dogs found next to their deceased owner, last...
Scroll to top