You are here: Home1 / News2 / animal cruelty3 / Dog stabbed as he jumped in to protect family from knife-wielding assa... 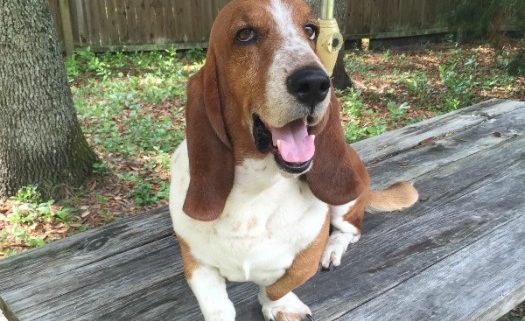 One dog was struck with a tire iron and another pet was stabbed on Monday as the dogs sprung into action to save their family during an attack from a man brandishing a knife in Brooksville, Florida.  The Hernando County Sheriff’s Office responded to the area of Duffield Road and Cedar Lane after having received 911 calls from neighbors about a man acting delusional. 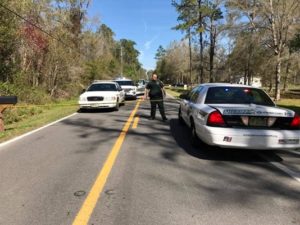 Moments before deputies arrived, a homeowner stated the crazed man, identified as Taylor Kendall Hodge, 26 had broken into their home threatening everyone with a knife. As the dogs went into action to keep their family safe, the family’s pit bull was struck with a tire iron. And that’s when the Basset Hound named Levi, tried to help, and he was subsequently stabbed. Both dogs have been transported to a local vet for treatment.

Witnesses stated the suspect screamed “I’m on meth,” as he ran down the road just prior to being confronted by deputies.

According to WtspNews, Sheriff Nienhuis stated deputies tried to subdue Hodge with an electronic control device, however Hodge attacked the deputies prompting authorities to shoot.

The two deputies involved in the shooting are identified as Deputies James Desmond and Earnest Johnson. Both officers are currently on administrative leave, pending the outcome of the investigation.

The dogs, belonging to homeowner Terry Greene are currently in the care of Three Oaks Veterinarian Clinic. The family has a fundraiser to help pay for the veterinary expenses the family say they cannot afford. Levi remains at the clinic.

“This dog saved our family from man who ran though our home with knife,” states Terry.

Video of situation can be viewed here:

Sheriff Al Nienhuis talking about a deputy-involved shooting in Brooksville. 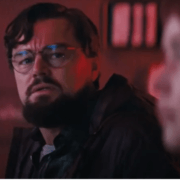 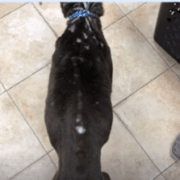 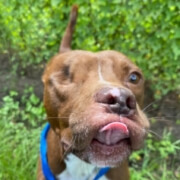 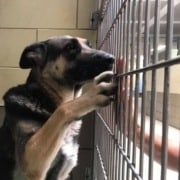 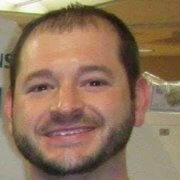 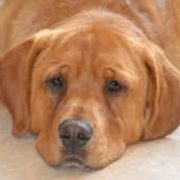 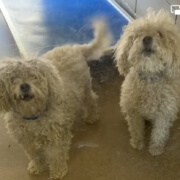 Bonded poodles dumped on St. Patrick’s Day heard across the shelter crying for their owner 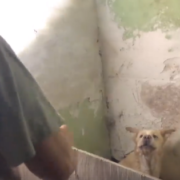 No jail time for groomer who kicked dog hard enough to fracture dog’s...