You are here: Home1 / News2 / animal cruelty3 / No jail time for groomer who kicked dog hard enough to fracture dog’s... 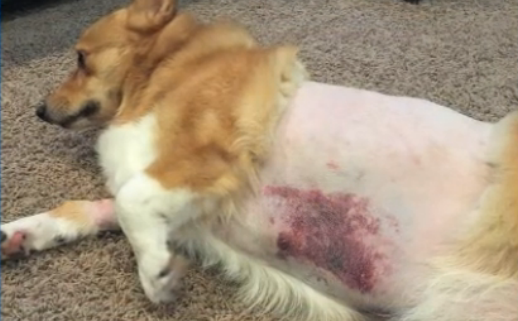 There will be no jail time for a man who kicked a dog hard enough to fracture the dog’s ribs. According to the Iowa-City Press Citizen, 22-year-old Lucas Van Orden V was sentenced to two years of probation on Monday after he pleaded guilty to a charge of animal abuse.

Orden faced the animal abuse charge after he kicked a dog named “Jasper,” who was at the Creature Comfort Vet Center in Iowa City, Iowa, for grooming. The dog was seriously injured – according to KCRG News, the dog suffered several broken ribs, bruised lungs, and subcutaneous emphysema. Jasper had to be held for several nights at an emergency veterinary clinic after the cruel incident.

Orden lost his job at the veterinary clinic and he has apologized for his actions. Orden has stated that he was “publicly shamed” by strangers after the incident came to light.

Jasper has since recovered from the injuries which happened last July.

Innocent puppy paralyzed after someone shot her – read more about this dog’s recovery here. 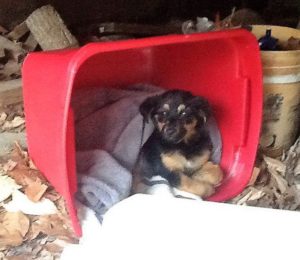 Over a dozen dogs died in deadly house fire