In Paris, Texas, a sweet stray nearly starved to death arrived at the local shelter on Monday. The friendly dog’s eyes were hollowed out and because he was weak from the lack of nourishment, he could barely stand. Still the dog, named Mel, held no grudges and happily wagged his tail – knowing rescuers were there to help him. 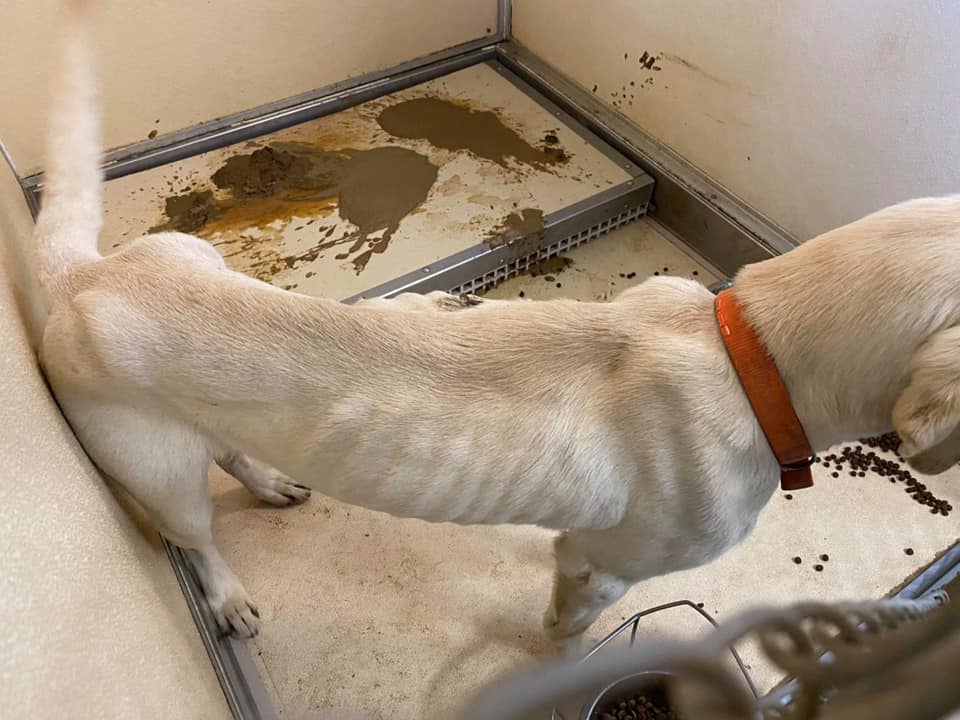 Rescue Dogs Rock NYC  stepped up to help Mel, and  besides being a walking skeleton, he presented with a severe case of diarrhea with blood. It was hoped Mel didn’t have the often times fatal parvovirus.

Mel happily went to his foster home, but the joy of rescue and subsequent healing was to be short-lived. On Wednesday evening, Mel was rushed to the emergency veterinarian hospital because he was neither drinking nor eating.

“We suspected a blockage but it was our greatest fear. After diagnostic testing was completed it showed a huge mass on Mel’s liver indicating cancer and his body riddled with cancer.

The ER vet felt that Mel was suffering a great deal and that he had no life expectancy and the humane thing to do would be to put him to sleep. We never want a dog suffering … so Mel is at peace now and pain free,” Rescue Dogs Rock NYC posted on their Facebook page.

Yes, Mel was loved these last few days. Tragically, we can’t save them all.

Scroll down on this Facebook page thread to view Mel’s short video.

To help others in the memory of Mel… 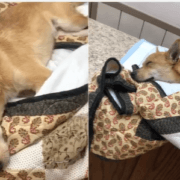 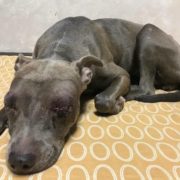 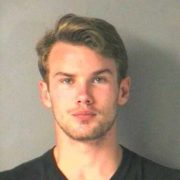 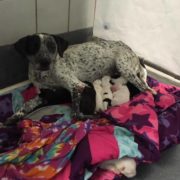 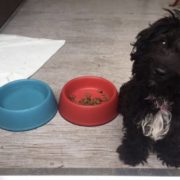 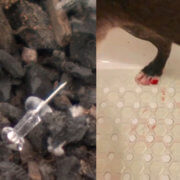 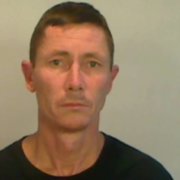 Cat returned: Plus no jail time for man who dragged cat behind scooter
2 replies

Dog trapped in bathroom with leopard for 7 hours miraculously escaped