You are here: Home1 / News2 / Dogs3 / dog news4 / Disabled woman in NYC told her emotional support dog had been adopted by...

A disabled 51-year-old woman is distraught after her emotional support dog had been adopted by someone else after the woman had suffered a medical emergency. Bronx resident, Denise McCurrie had owned her six-year-old Miniature Schnauzer, Roscoe since he was a puppy.

According to the New York Post, McCurrie had been in the hospital for two weeks and had asked the medical personnel helping her at the time to make sure her beloved dog was safe until she could be reunited with him.

Roscoe was taken to the Manhattan division of the NYC Animal Care Center, and while McCurrie had been in the hospital, she had contacted the shelter to let them know she was the dog’s owner and wasn’t at the time able to come and get him.

And on April 19, Denise found out her dog had been adopted to one of the rescue groups working with the NYCACC and had already been given a new name. She was told she could not have her dog back. The organization told Denise when the dog arrived, he had no identification or microchip. It is not known what information the police provided for the dog after McCurrie’s 911 emergency and subsequent trip to the hospital. 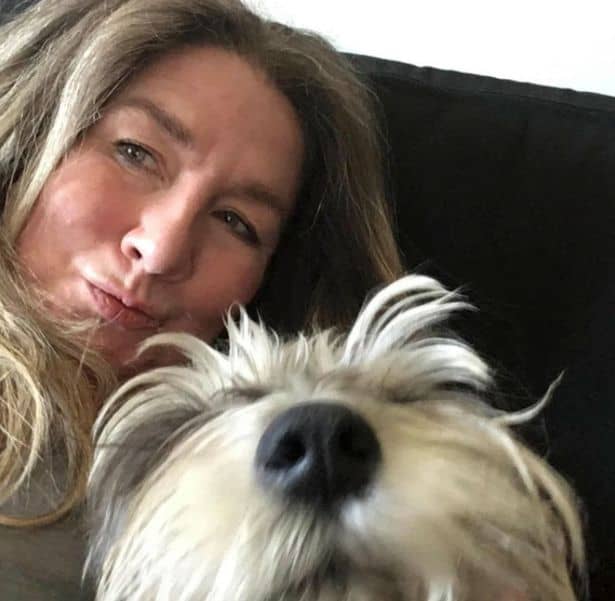 At the time, the dog had been under treatment for an ear infection and had a tube draining fluid from his ear. His veterinarian records indicate regular care. Responding officers, however stated the dog did not appear to be in good condition and seemed malnourished. The veterinarians at the shelter did not state there had been any evidence of neglect; just that the dog needed medical care.

Denise is willing to do anything and pay any fees associated with her dog’s care. For now, she continues to fight to get her dog back. McCurrie had a very special connection to Roscoe and has been on disability since 2008 suffering from depression and anxiety. She and Roscoe used to go everywhere together; she misses him so much she cries when she sees his picture.

The partner rescue organization is conferring with their attorney.

If you live alone and have a dog, make emergency plans to ensure the safety of your beloved pet. This could happen to anyone. 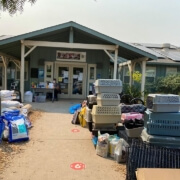 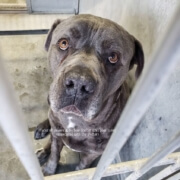 Big dogs can be afraid: Hank dumped at shelter and his days numbered 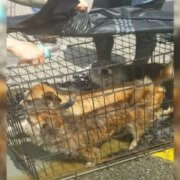 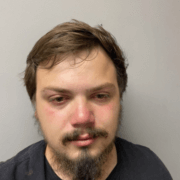 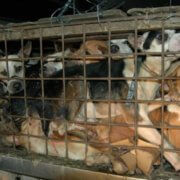 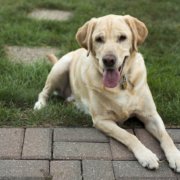 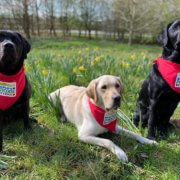