In El Paso, Texas, a pet groomer was arrested on Friday and charged with animal cruelty after allegedly “roughly” and “aggressively” handling a puppy during grooming and causing its death.

According to the El Paso Police Department, Leobardo Nava, 31, an  employee of Happy Paws Dog Grooming, forcibly grabbed 16-week-old Shi-Poo puppy, Luccas to groom him. The puppy died shortly after being groomed. 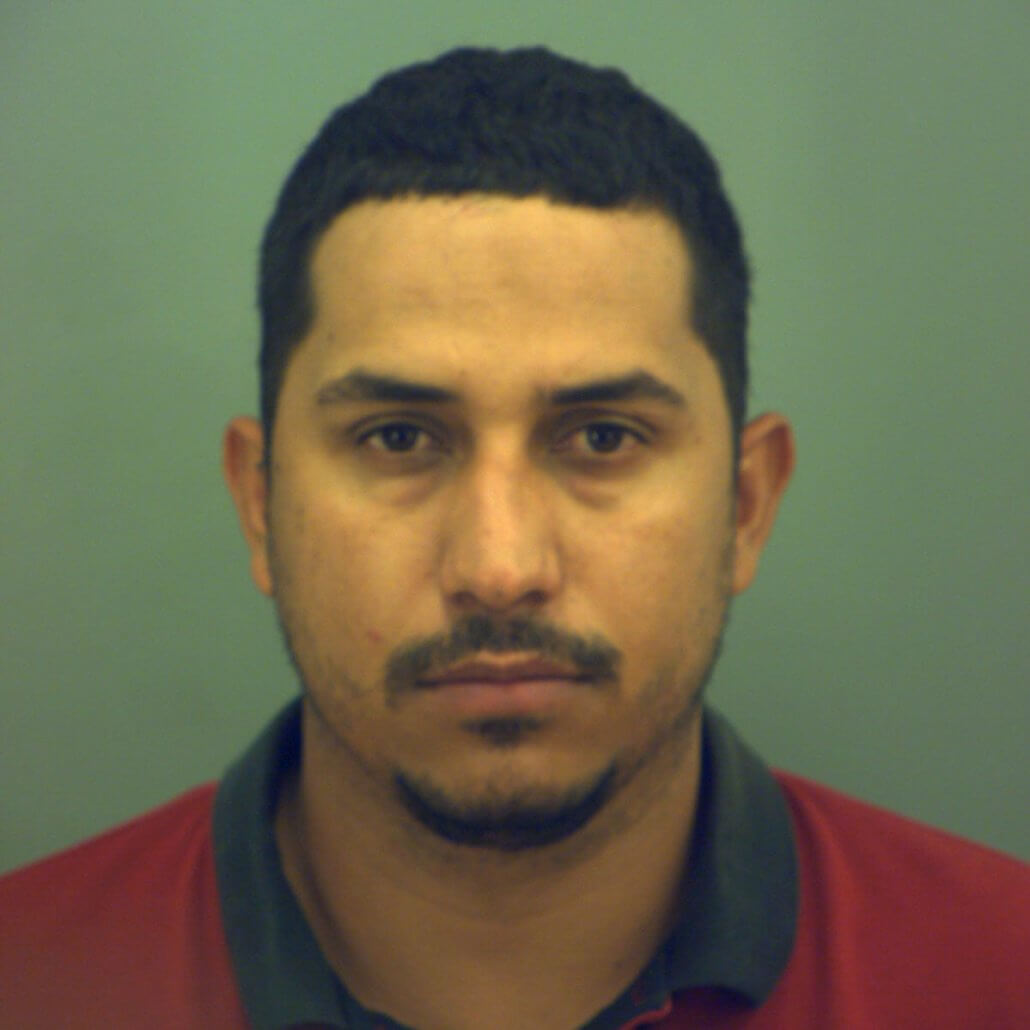 “The EPPD Animal Cruelty Unit launched an investigation in which evidence was found to indicate Luccas was handled roughly during his grooming, grabbed forcefully by the neck and went limp as 31 –year old Leobardo Nava continued to aggressively groom him. Luccas demonstrated signs of pain and lethargy upon being picked up. He was unable to eat or drink and cried out in pain when he attempted to walk. Luccas expired a short time after returning home with his owner. An immediate examination by a veterinarian was conducted, followed by a necropsy.”

According to the puppy’s veterinarian, Luccas’ lungs were full of blood indicating he died of a pulmonary edema caused by the stress of the incident.

Nava has been charged with one count of cruelty to animals, possession of marijuana and outstanding traffic warrants – bond was set at $3,312.20. 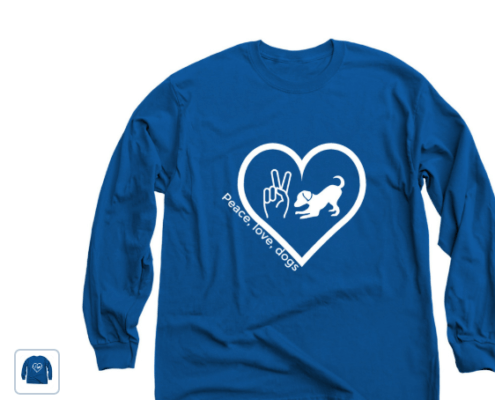 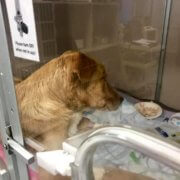 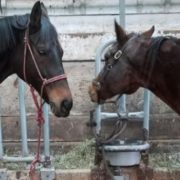 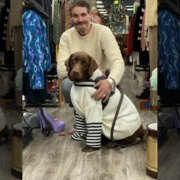 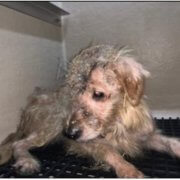 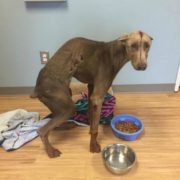 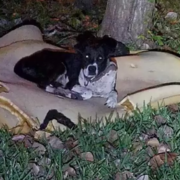 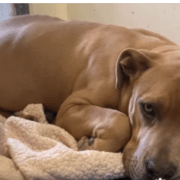