You are here: Home1 / News2 / News3 / Florida teen dies trying to shoot animals getting into trash 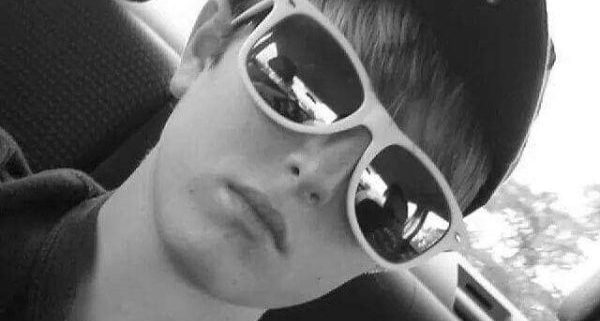 In a tragic accident on Thursday evening, a Florida teen from Myakka City accidentally shot himself with a handgun outside of his home and died. According to AbcNews, Wyatt Austin Ballard Hall, 15, had been trying to shoot animals that had been getting into the trash.

Hall’s parents told Manatee County deputies they heard a gunshot from their bedroom about 9:00 p.m. According to the teen’s parents, Wyatt came back inside his home and said he had accidentally shot himself. Emergency medical services arrived at the scene and tried to save him. The gunshot wound was in the boy’s upper body. He was pronounced dead at the scene.

An investigation has determined that Wyatt had been outside with three of his friends when the shooting occurred. The victim had the gun out and accidentally shot himself; the witnesses were scared and fled from the scene.

“At this time, there will be no charges as the incident appears to be a tragic accident” said MCSO spokesperson Dave Bristow.

Deputies found the handgun and are currently investigating.

(Photo of Florida teen via Facebook and Go Fund Me)

Wyatt’s family created a GoFund Me page to help the family pay for the teen’s funeral expenses. Donations exceeded the monetary goal.

Right now in the News Report:
Next: Student flushed her hamster down a toilet at airport after being told that pet couldn’t fly

Recently in the news: Puppy, left to die in freezing river, rescued and adopted by police officer