Two young Perth girls thought it was funny to video themselves slapping a dog repeatedly with a rubber sandal late last week in  Western Australia. Once the teens were tracked down by a cruelty officer for the RSPCA WA, the girls were reported to have been “extremely remorseful, ashamed and embarrassed.”

According to a statement appearing on the Facebook page of the RSPCA WA, dozens of outraged viewers reported the video showing a young girl laughing as she continued to hit a white long-haired dog in the face while her friend filmed the disturbing situation. Chief Executive for the animal welfare organization, David Van Ooran, was able to locate the home where the girls lived to check on the dog and interview the family.

“Naturally, our main concern is the welfare of the dog. After carefully assessing the dog and the environment in which it’s kept, it was determined that it would not be in the dog’s best interest to remove it from its home at this stage. During the interview process both girls received a serious warning about their senseless behaviour, and that their actions mean they could risk losing their pets altogether,” Ooran wrote.

Because the community was so enraged over the girls’ mistreatment of the dog, the WA Police and the RSPCA WA warned the public to leave the children alone no matter how they felt about the situation.

“The two girls involved are minors. The RSPCA WA and WA Police would like to remind the community that it is never appropriate for members of the public to take matters into their own hands or threaten and target people they believe might be involved.”

Although everyone might not agree with how the situation was handled, it is hoped the youngsters have learned their lesson and in the future respect their dog and treat her with respect.

“Both girls are extremely remorseful for their actions, ashamed, and embarrassed, and have realized the seriousness of their stupidity. The community’s outrage and reaction has driven home to them that what they did was totally unacceptable, and they will now have to live with the consequences of their actions which have already had a significant impact on their families.”

What were they thinking? 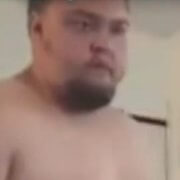 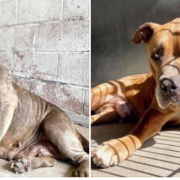 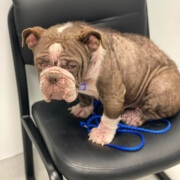 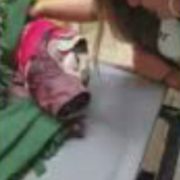 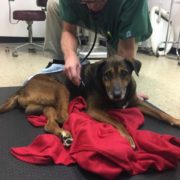 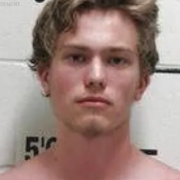 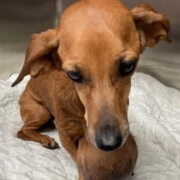 Hunter shoots dog, mistaking him for a deer