In Tiruvallur, a fast developing city in the Indian state of Tamil Nadu, animal rescuers were shocked late last week when they spotted municipal officers rounding up stray dogs, tying their mouths shut and tossing them in garbage trucks.

According to NewsMinute, on March 4, the Tiruvallur Police arrested a former police officer and his son for allegedly assaulting an animal rescuer who questioned why the dogs were being mistreated. Sai Vignesh, the founder of Almighty Animal Care Sanctuary, was threatened and assaulted by Elanchezhian and his son Aravindaselvan at the time the dogs were being illegally rounded up.

On that morning, Vignesh heard cries from the stray dogs, and when he went outside to check, he found the workers using a catch pole, tying ropes around the dogs’ muzzles and then dumping them in the truck. Vignesh had previously been able to catch the dogs and had them all spayed and neutered, and there was no reason to catch them again.

Officials tried to tell Vignesh they were just relocating the dogs. The former officer and his son were granted conditional bail until a court hearing.

Under the Animal Birth Control (Dogs) Rules, 2001, street dogs should be sterilized, vaccinated and then returned to the same area from where they were taken. Relocation of stray dogs is not allowed under the law including the Prevention of Cruelty to Animals Act 1960.

If you see something, say something. Be the voice for those who cannot speak. 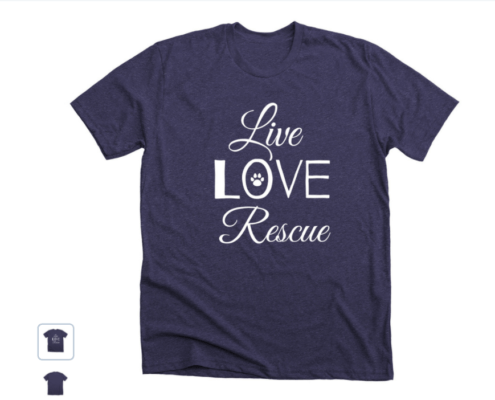 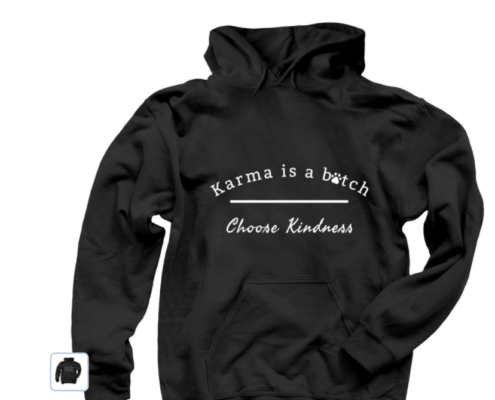 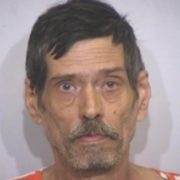 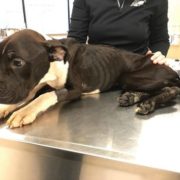 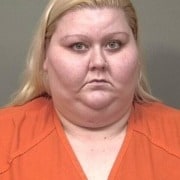 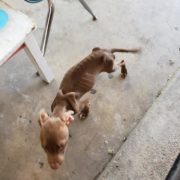 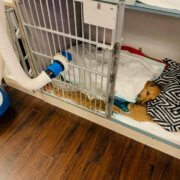 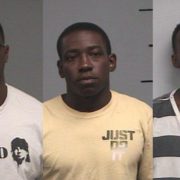 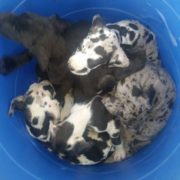