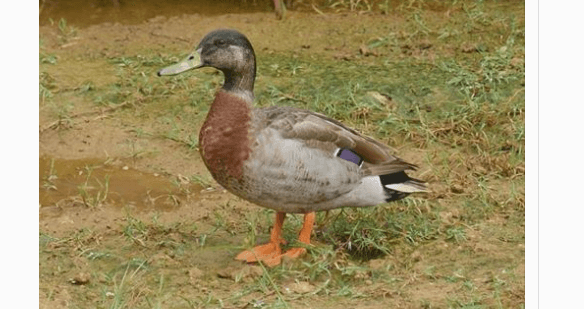 A duck, dubbed the “world’s loneliest duck,” is dead following a dog attack. The duck was known as Trevor, and he called a puddle on the South Pacific island of Niue, home.

Trevor “blew in” to the island during a storm and he was reported to be the only mallard who lived there. The island lacks rivers, lakes and streams, so Trevor found himself a puddle to spend his time at. As reported by USA Today, Trevor became a beloved celebrity of sorts with the locals, who fed him and ensured that his puddle always had water.

In September 2018, the Facebook page created on Trevor’s behalf posted a photo of the puddle being filled with water by the local fire department. 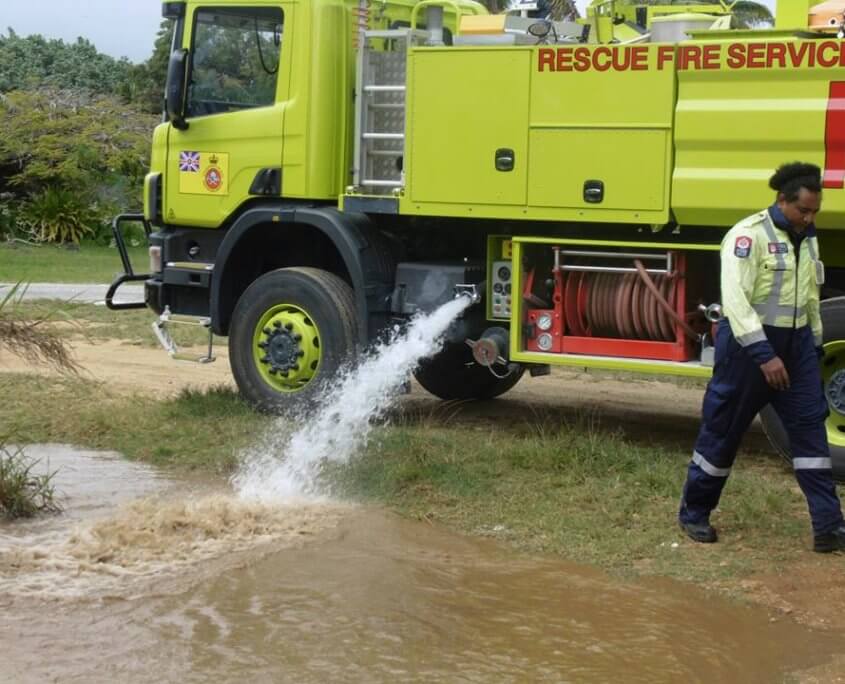 Days ago, news of Trevor’s untimely demise was posted to the same page:

What a sad way for the journey of Trevor the Duck – Niue to end. He flew/blew to Niue in a storm about a year ago, chose to live in The Puddle by the side of the road, won the hearts of so many locals and tourists, he became a global celebrity and promoter of Niue. Taken too soon by a dog. Rest in Peace Trevor – you were a very cool duck!

Rocky had been abandoned in a car: Today the shelter will kill him