A woman in Manhattan, New York, is frantically searching for her dog, who was lost when a hired dog walked fainted. According to the New York Post, Meredith McNaughton’s Shih Tzu/Maltese mix, Lily, disappeared on December 23 in the Canarsie neighborhood of Brooklyn.

On Sunday, McNaughton posted another flier on a Facebook group announcing that Lily has not been found, and asking for people to be on the lookout:

💔Our dog walker lost her in Brooklyn before Christmas and we miss her so much.

🔺 We think someone is keeping her as their own pup and need help spotting her.

🔺 Please be on the lookout and text a photo and any info if you think you see her!

A $3,500 reward is offered for Lily’s safe return. The dog is microchipped, has an under bite, and weighs 9 pounds.

Anyone who has spotted Lily is asked to reach out to her owner and let her know. According to the lost dog flier, the email address to use is: jhnrls@gmail.com.

Dog in need! Lou has been living in a California boarding facility for two years 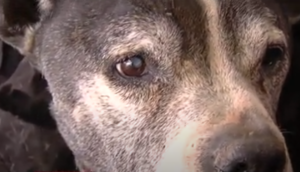 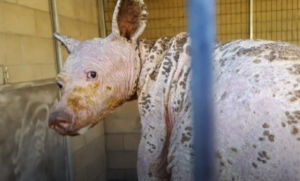