You are here: Home1 / News2 / animal cruelty3 / Woman charged: Dog dead after being left in hot house without water 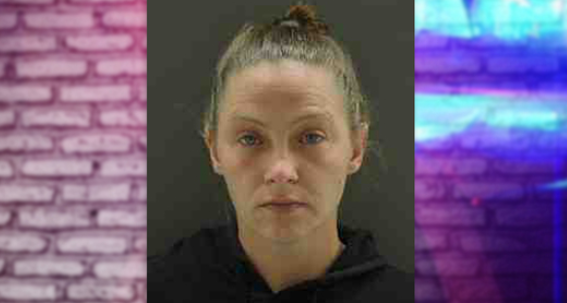 A New York woman has been arrested and charged after a dog was found dead inside of a hot house in Volney, New York. According to multiple sources, 29-year-old Amanda J. Chilson if facing charges of  Torturing or Injuring Animals/Failure to Provide Sustenance, a class A misdemeanor of the Agricultural and Markets Law for the dog’s death.

Chilson is accused of leaving two dogs inside of a house in the Town of Volney. According to the allegations, the dogs were left for extended periods of time inside of the hot house and they were not provided with “proper food and water.”

The conditions were so poor that one of the dogs passed away. The fate of the surviving dog is unknown. As reported by CNY Central News, Chilson is scheduled to appear in court on August 27.

Dogs need protection from the heat

Intense heat continues to plague much of the nation and dogs continue to suffer because of owners who fail to protect them adequately from the heat. Dogs must not be left in parked car during warm weather and they also need protection from the heat when left outdoors or on patios.

Shelter from the sun, in addition to fresh, cool water, is critical. If you see a dog in danger, please do not hesitate to reach out for help from the authorities.

Mother cow and her calf killed after park visitors were ‘attackedR...

Man who tried to stop puppy from being abused was murdered by alleged abuse...
Scroll to top