You are here: Home1 / News2 / animal cruelty3 / Mother cow and her calf killed after park visitors were ‘attacke...

A protective mother cow has been killed after a run-in with two people who were visiting a park in Auckland, New Zealand. According to multiple sources, the cow, and her calf, were killed following an “attack” on two visitors at Totara Park.

Two people at the park were trampled by a herd of cattle. Peter Linton, of Parklands Farms, has cattle which roam in the public park where people are allowed to utilize recreation trails, reported the New Zealand Herald.

But the cow was doing what cows do…protecting her calf. Auckland Council head of parks services Mark Bowater stated, “We worked with them to identify an individual cow being overly protective of her calf. During calving season, cows are typically very protective of their calves and do not like people to get near them.”

Outrage over the killing

Anne Batley-Burton, who stars in the Real Housewives of Auckland, expressed outrage over the killings- on social media she said, “What the hell is wrong with these God-forsaken people? Why the hell should the poor mother cow and her Baby be killed! I can’t stand it!”

She had offered to find the cow and her calf a safe place to live, but her offer was not accepted.

(Stock image of cow via Pixabay) 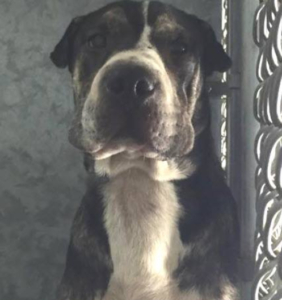 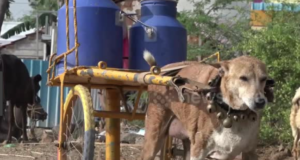 Woman charged: Dog dead after being left in hot house without water
Scroll to top