You are here: Home1 / News2 / animal cruelty3 / Man who tried to stop puppy from being abused was murdered by alleged ...

A Tennessee man who tried to intervene on behalf of a puppy who he believed was being abused was murdered by the pup’s alleged abuser. According to People, 37-year-old Robert “Rob” Wilson lost his life on July 27 when he confronted 35-year-old Donavous Jerome Drennon, the man who was allegedly holding a puppy by its throat.

The terrible scene unfolded at an Uptown Suites hotel in Smyrna. In a phone call, Wilson told his fiancée, Sue Hoskins. that he could see a man holding a Yorkshire puppy by its neck. Smyrna Police Sgt. Bobby Gibson told People:

Mr. Wilson said something to Mr. Drennon about how he was carrying his dog, and as a result, somehow it ended up with Drennon pulling a gun and shooting Mr. Wilson

The hero was a dog lover

The obituary for the heroic man who spoke up on behalf of the puppy reads: 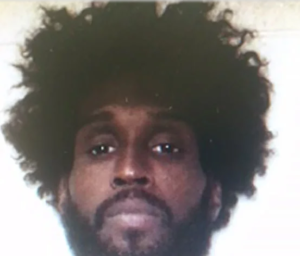 Woman charged: Dog dead after being left in hot house without water