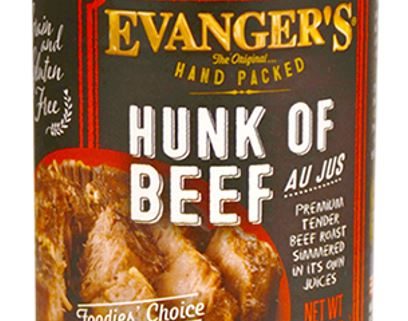 A recall has been issued after a barbiturate was found in dog food. According to the Food and Drug Administration,  Evanger’s Dog & Cat Food of Wheeling, Illinois, is voluntarily recalling its Hunk of Beef product because of a potential contaminant Pentobarbital, which was detected in one lot of Hunk of Beef Au Jus.

Pentobarbital, a barbiturate used in the euthanasia of pets, was detected in a single lot of the dog food. The drug can cause side effects including drowsiness, dizziness, excitement, loss of balance, or nausea, or in extreme cases, possibly death. According to the FDA release, one dog died after consuming the food and five other dogs became sick after consuming the product.

Though the pentobarbital was only detected in one lot of food, there are five lots of food which have been recalled. The specifically-identified lot numbers (as detailed below) of cans of 12-oz Hunk of Beef being voluntarily recalled were distributed to retail locations and sold online in the following States: Washington, California, Minnesota, Illinois, Indiana, Michigan, Wisconsin, Ohio, Pennsylvania, New York, Massachusetts, Maryland, South Carolina, Georgia, and Florida, and were manufactured the week of June 6 – June 13, 2016.

Lots impacted in the recall start with:

The food is sourced from suppliers of meat products which are USDA approved. The company stated:

This beef supplier provides us with beef chunks from cows that are slaughtered in a USDA facility. We continue to investigate how this substance entered our raw material supply

According to the release, this is the first recall for Evanger’s for its 82 years of manufacturing. Anyone who has a product that is included in the recall should return the food to the place of purchase for a full refund. Consumers with questions may contact the company at 1-847-537-0102 between 10:00 AM – 5:00 PM Central Time, Monday – Friday. 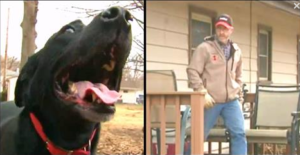 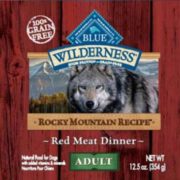 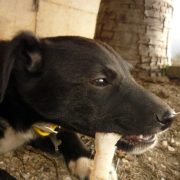 Woman sobbed as she surrendered her two bonded dogs to ‘save her marr...