You are here: Home1 / News2 / animal cruelty3 / Mississippi woman arrested for having ‘unnatural’ sex with... 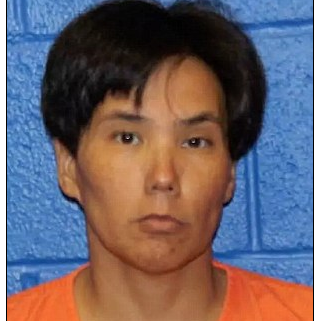 A 43-year-old woman in Mississippi was arrested this week for allegations that she engaged in “unnatural” intercourse with a dog. According to Tuesday’s publication of the Clarion-Ledger, the woman accused of bestiality is identified as Amy Nicole Graves of Hattiesburg.

Graves’ offensive acts were discovered after Lamar County Sheriff’s officials received a tip about a video circulating on social media showing the alleged behavior. Sheriff Danny Rigel is quoted in the Daily Mail about the evidence received, “We got some visual documentation off social media that led to a search warrant and arrest warrant.”

Graves has been booked into the Lamar County Jail – if she is found guilty, she could have to register as a sex offender and might spend up to ten years behind bars.

While acts of bestiality are somewhat rare, they happen more often than one might imagine. In January, a sheriff’s deputy in Texas was fired after it was discovered that he had “sex with a small dog.” And not long ago, a Florida man was arrested after an investigation revealed that he had been sexually abusing a family dog for “years.” 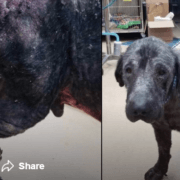 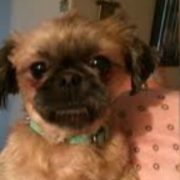 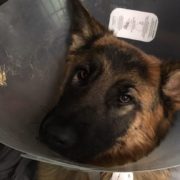 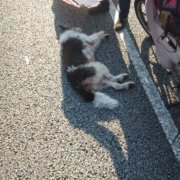 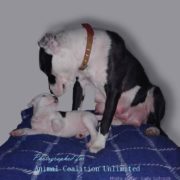 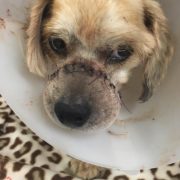 Advocates in England and Wales calling for five year jail terms for animal ...
Scroll to top