In Rockland, Maine, two police officers have been fired after they were accused of killing porcupines with their batons while on duty. According to the Maine Department of Inland Fisheries & Wildlife, Addison Cox and Michael Rolerson were charged on October 2 with Class C aggravated animal cruelty and a misdemeanor count of night hunting.

A third officer, Kenneth Smith, has been placed on administrative leave after he was accused of posting the video of Rolerson killing the porcupine. Rolerson has allegedly admitted to killing eight porcupines; Cox said he killed three.

According to the NewsCenterMaine, a video was posted in early June to Snapchat showing Rolerson beating something with his baton and then returning to his police vehicle stating, “I got him.” A photo of a dead porcupine was then posted. Other officers stated Rolerson would sometimes spray the porcupines with pepper spray before beating them to death.

Rolerson told authorities he doesn’t dislike porcupines, but feels they are rodents and get into his camp and damage his belongings. These were animals that had not been harming anyone and lived in the woods.

In a statement posted September 30 on the Facebook page of the Rockland Maine Police Department, Chief Chris Young asked residents to be patient as the investigation continues:

“I wanted to take a moment and speak about the recent events involving two Rockland Police Officers and their termination from the agency.

I understand that many of you want to know the details around the termination of two Rockland Police Officers. I know that demands for police transparency are coming. I want you all to know that I agree with those demands and understand the frustration of not knowing exactly what transpired to cause two officers to be terminated.”

Chief Young continued stating that details were not available, explained the procedure, but assured the public an active investigation is underway. Since the press release however, more details have been made public.

“A tremendous amount of power is given to those who wear a badge and are tasked with protecting their communities; it’s a power that I do not take lightly. I’m asking you to trust that, if there were an allegation of police misconduct, I would take it very seriously and any investigation would be conducted appropriately, always placing public safety and community trust at the fore front.”


Karma is a b*tch. Choose kindness! Our unique design spreads an important message! Choose your favorite color and style at this link. Your purchase helps support the continuation of our site. Thank you! 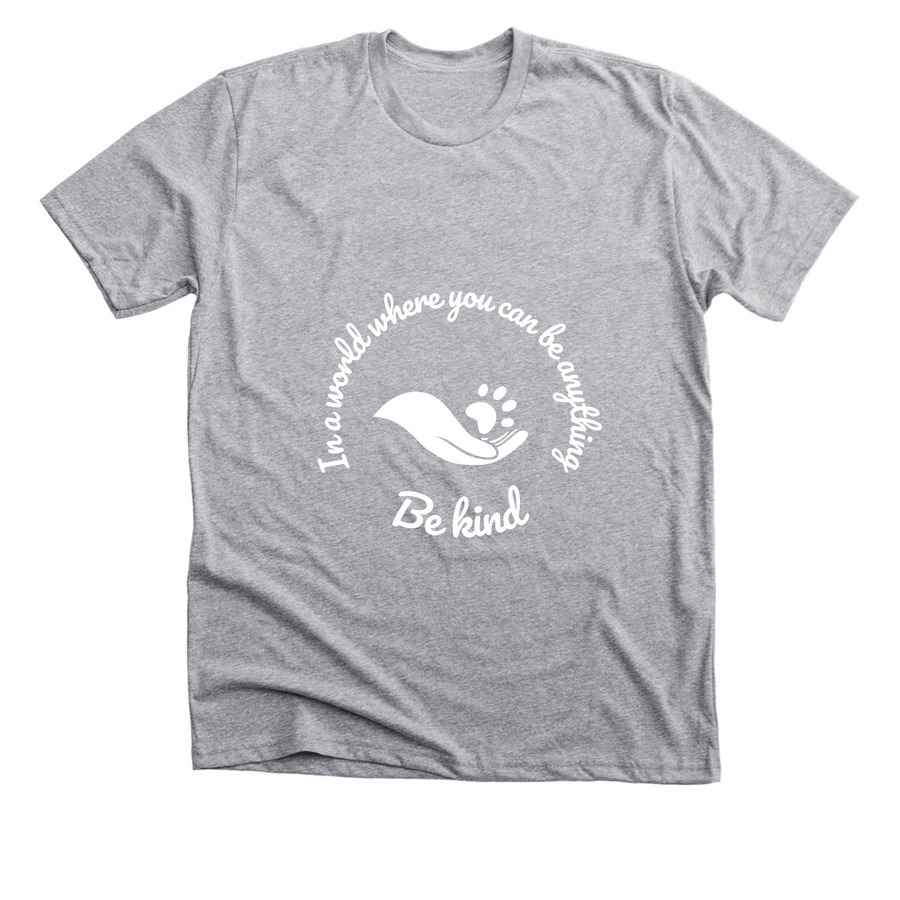