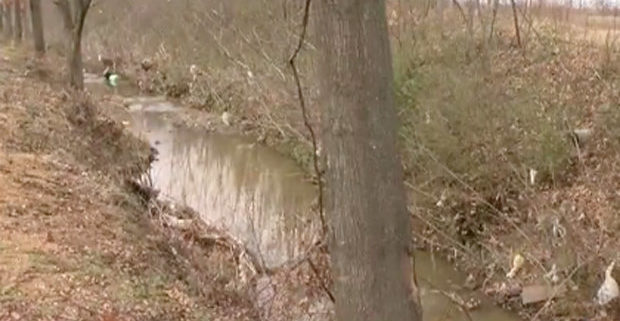 On Friday afternoon, authorities in Cross County, Arkansas discovered two dead newborn infants stuffed into a purple suitcase and left in a ditch on the state’s County Road 602. The grim discovered was made by a rabbit hunter.

According to a news release from the Cross County Sheriff’s Office, the infants appeared to have been twins:

“On 02/16/2018 at approx. 1343 hours the Cross County Sheriff’s Office discovered the bodies of two newly born infants that appeared to be twins on CR 602. The infants were found in a purple suitcase on a ditch bank. This is an ongoing investigation and details about this case will not currently be released. If you have any information regarding the identity of the babies or a suspect please contact the Cross County Sheriff’s Office at 870-238-5700.”

While there have been dozens of horrendous discoveries of dogs found both dead and alive in suitcases throughout the country, the discovery of babies left in a suitcase has shocked the small community. FoxNews reports the autopsies for the babies will determine if they were dead or alive previously to having been stuffed in the suitcase. No information has been released identifying the infants’ race or sex.

Authorities have several persons of interest currently being interviewed. Anyone with information is asked to contact the sheriff’s office at 870.238.5700.

(Photo of area where infants were found screenshot via Fox News)