If there ever was a courageous cow, this is one brave bovine who deserves to live in peace for the rest of her life.  Her plight has captured international attention after the terrified animal broke a farm worker’s arm and bruised his ribs in an amazing escape just moments before she was to be loaded onto a ferry to be shipped to slaughter. Who would have imagined the cow jumping into the water and swimming for her life to a small island in Poland’s Lake Nyskie?

According to the BBC ,animal lovers were insistent upon saving the cow’s life, and it has been reported the owner of the cow no longer wanted her to be slaughtered and had been taking food over to the island. Firemen and animal rescuers had been trying to rescue her, but to no avail. Each time the cow swam away to another adjoining island.

Calls to have the cow shot were met with sharp opposition. A local politician, Pawel Kukiz,  stepped in and offered to save the “hero cow” from death; Poland has just fallen in love with her which prompted a ton of support on social media:

“Yesterday, I posted an entry for a cow-hero who took off from transport to the slaughterhouse and has been moving around lake Nyskiego for three weeks. She fled heroically and swam to an island in the middle of the lake where she remains until today. She didn’t give up on firemen who wanted to transport her by boat, and she’s still on the battlefield. I believe that Mr. Luke-owner of the cow has been delivering food for the animal to the island for three weeks,” Kukiz posted on his Facebook page.
I’m not a vegetarian, but fortitude and the will to fight for this cow’s life is not to be of. Therefore, I decided to do everything to (first) cause the cow to be delivered to a safe place and in the second stage, in reward for her attitude, give her a guarantee of expectancy retirement and natural death. Not from obucha-as kargul said and in some economy, where in glory and glory, live happily ever after.”

The popular politician and singer-actor continued. Finding a place for the cow to live, even in a local zoo, proved quite difficult.

“Prior to the fact that, once the cow has been bought and sponsorship guarantees, it will not take place in Opole. Unfortunately, despite the good will of the zoo, this option is not possible because the Opole zoo belongs to the so-called. ” approved units ” among EU countries and can only be exchanged with other ” approved ” animals, but for example. He can’t take a stork that doesn’t fly to warm countries or lose money.”

But social media didn’t give up and the pursuit of a cow’s peaceful life continued:

“Today I called the sister of the cow farmer. I would like to buy a cow, pay a vet to put it to sleep for the time of transport to the home stable, provided that it is guaranteed to keep her safe until she finds a place to stay…,” Kukiz continued.

Someone has since come forward and offered the cow ” a peaceful pension without the prospect of a butcher’s knife.”

Live a long and peaceful life brave cow. You so deserve it! 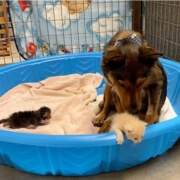 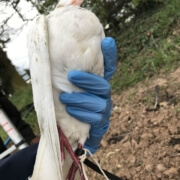 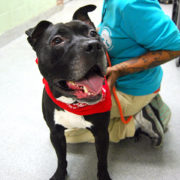 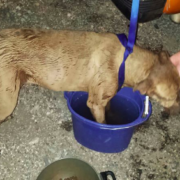 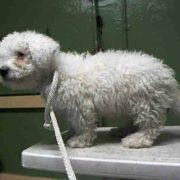 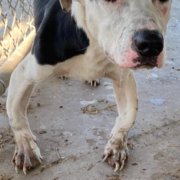 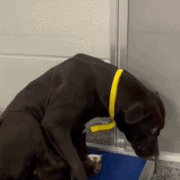 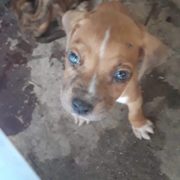