On Saturday, a teen who ventured into the water at a beach in Melbourne, Australia, was attacked by bloodthirsty sea creatures. According to the New York Times, the 16-year-old boy left the water and discovered that his feet and ankles were covered in blood.

The shocking incident happened to Sam Kanizay, who was only in the ocean for approximately 30 minutes. The teen was rushed to a hospital by his worried parents and medical personnel were mystified by the injuries, reports Yahoo News.

Initially there was speculation that the damage to Kanizay’s flesh was the result of hungry sea lice, but some experts weren’t convinced. On Monday, Newsweek reported that the carnivorous creatures have been identified as sea fleas, or by their official name,  lysianassid amphipods.

The teen is continuing to recover from the bizarre (and horrifying, let’s admit it) ocean incident. 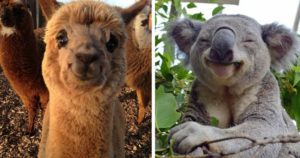 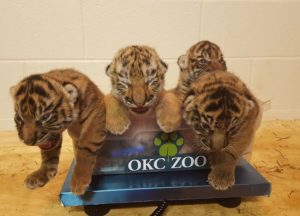 Terrified! Bonded dogs an animal control, is there a home for both?
Scroll to top