You are here: Home1 / News2 / animal hoarding3 / 32 dogs found inside of house where woman died

Authorities and paramedics who responded to a medical call at a house in Detroit, Michigan, encountered 32 dogs. According to Wednesday’s ABC 7 Detroit News, a 47-year-old woman who lived at the house was found dead inside of the house, on the bathroom floor. 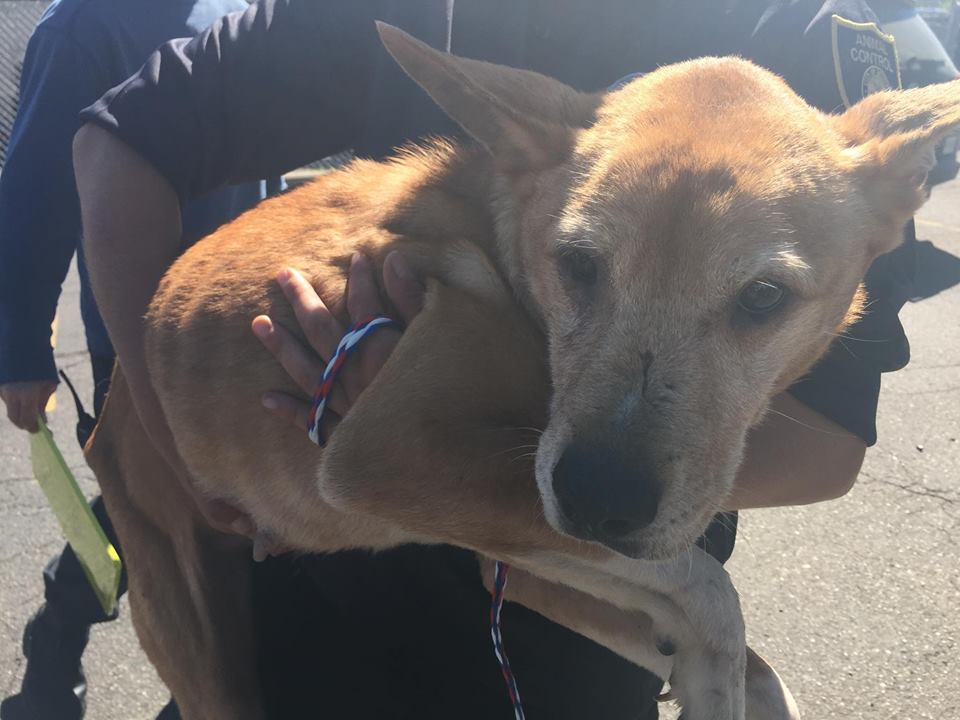 A neighbor told the news agency that the family who lived in the house on the 12700 block of Hamburg had been “collecting stray animals for decades” – the neighbor stated:

All the dogs stayed inside, they don’t ever let the dogs out, not even in the backyard. They keep them in the house. You barely even see them.”

The Detroit Dog Rescue is working with the local animal control agency to provide care for the dozens of animals who were living in the home. On Wednesday afternoon, the rescue group wrote:

We are working on unloading all of the dogs in our care from the large scale rescue this morning with Detroit Animal Care and Control.

DACC was called to the scene when police reported their were thirty dogs and some turtles in a house around 4am last night. The City of Detroit has done an absolutely amazing job facilitating this rescue over the last twelve hours and Detroit Dog Rescue was notified immediately. Working together will give these dogs the absolute best outcome.

These dogs are in our care now. We are doing initial evaluations and intake paperwork with our veterinarians.

All of these dogs will need to remain in medical boarding for their care. Estimates for their care have reached tens of thousands of dollars.

The woman who died at the house is believed to have fallen in the shower – her death is not considered to be suspicious.

Anyone hoping to donate towards the care of the seized dogs can do so at this link.

Contagious dog virus is spreading – what you should know (click here to read more).