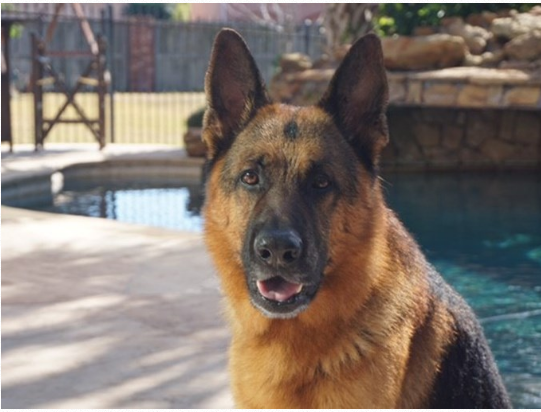 CityCanine, the training and boarding facility that a dog recently vanished from in Houston, Texas, has issued a statement about the dog’s disappearance. According to Thursday’s KHOU News, though the owners of the German shepherd, “Luxor,” believe that their dog is dead, the business is operating under the belief that the dog is still alive, but lost.

In a statement to KHOU News, CityCanine said, “With respect to Luxor, as far as we know, he is alive somewhere in our neighborhood.  We continue to search for him, but locating him has been complicated by the fact that his owners hadn’t microchipped him.”

CityCanine expressed sadness over the loss of Luxor, “CityCanine wishes to express our deepest sympathies and regrets for the loss of the dogs mentioned in your recent news story.” Adding, “We train about five hundred dogs every year, and have been in operation for over ten years.  We have never had a situation like this occur…needless to say, it has shaken us to our foundation.”

Another dog, a bulldog named “Phil,” died at the facility during the same time frame that Luxor disappeared – the business commented on the death of that dog, “Phil was brought to us for boarding; we were instructed to keep him active as he was quite obese.  (The breed standard for English Bulldogs is 50 pounds.  Phil weighed in at 66 pounds.)  Phil was not a puppy: he was a 3-4 year old under-exercised, over-weight adult dog.  The necropsy report done by the vets at A&M found cause of death to be inclusive…certainly, there was no finding of dehydration or heat exhaustion.”

The business is implementing changes moving forward – all dogs must be microchipped, and breeds including the English Bulldog, Pug, or French Bulldog, will only be accepted with a release from a veterinarian.