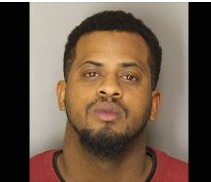 A man in Greenville County, South Carolina, is facing multiple charges for allegedly abandoning dogs at a rental home. According to Wednesday’s WYFF News, 33-year-old Cory R. Glenn, of Greer, is accused of chaining two dogs in the yard at a rental house and leaving them when he moved away.

Glenn’s former landlord, Tony Pritchett, made the horrible discovery upon visiting the rental house on Matlock Circle – one of the chained dogs had already died and another was emaciated and near death. The surviving dog, dubbed “Maggie,” weighed a mere 28 pounds when she was rescued from the property – according to WSPA News, the dogs are believed to have been chained in the yard at the home in Greer for four to eight weeks.

“We went down there and she was on a big logging chain. I cut her loose and tried walking her up here and she kept falling down. She was starving to death,” 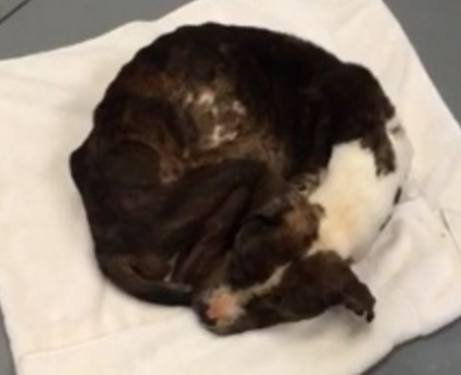 Maggie has been taken to the Greenville Animal Care facility to be treated for starvation, heartworms and parasites…it is believed that she managed to survive as long as she did by drinking rainwater. Funds to help support Maggie’s veterinary care can be made here.

The man accused of abandoning the dogs is due in court on August 26.