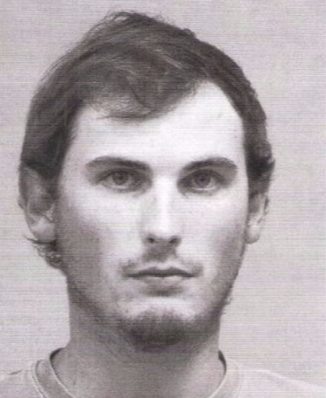 Two men in Arkansas have been arrested after the posting of a disturbing Snapchat video which showed a dog being tortured and killed. According to THV 11 News, this week, after the video began circulating widely on social media, the authorities launched an investigation and shortly thereafter, Boots Stanley and Steven Sadler, were arrested and charged with aggravated cruelty to animals.

The individuals involved in the animal cruelty case have been arrested by the Bastrop Police Department for aggravated cruelty to animals and conspiracy following warrants issued by the 4th Judicial District Court. We appreciate all the concerned posts and comments from citizens.

The video, which was uploaded to Facebook by Hanna Gospin,  who stated that she hoped these people, “will never own a dog again,” showed the dog clinging to the back of a horse, and then, what is believed to be Steven Sadler slashing the dog’s throat with a knife.

In addition to the aggravated cruelty charge, both men are facing a charge for  conspiracy. 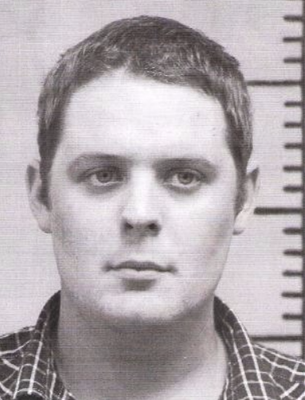 Prior article about this cruel situation here.