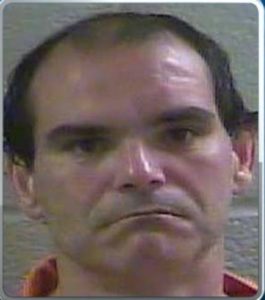 On Tuesday afternoon, authorities arrested Benjamin Burdette, 40, on two charges of animal cruelty and wanton endangerment. According to arrest records from the Laurel County Sheriff’s Office, deputies arrived at Burdette’s home after a domestic dispute and discovered the man using meth in front of a two-year-old child.

Both dogs in the home appeared to be suffering and were rushed to Cumberland Valley Animal Hospital where they tested positive for meth. One dog died and the other dog had to be humanely euthanized. 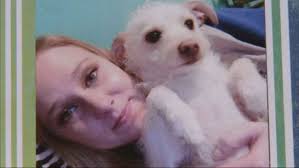 “I don’t know how you get a dog to eat meth. I don’t know if it tastes good to a dog,” stated Susan Smith with Cumberland Valley Animal Hospital. “No clue how you would get a dog to ingest it unless you hid it in a hot dog or something to poison him,” Smith told WkytNews.

In addition to animal cruelty charges and endangerment of a child, Burdette also faces two counts of Failure to Comply with Sex Offender Registration and for being a persistent felony offender.

Burdette’s bond has been set at $10,000. He remains in the Laurel County Detention Center.