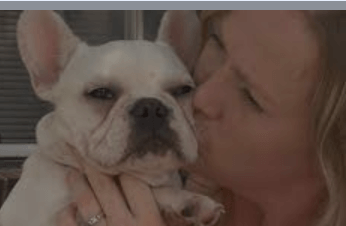 In Rochester, Minnesota, a French bulldog named Sprinkles has been returned to his family thanks to alert people who follow missing pets on social media.

According to KIMT3, Sprinkles belongs to the Arendt family and is the therapy dog helping the three autistic children in the family. Back in June, one of the boys had been outside with Sprinkles when a woman stopped in her vehicle and asked if she could pet the pet. She then picked up the dog and put him inside of her car and sped away.

The Arendt family had been devastated by the loss of Sprinkles and reached out to social media for help. This week, a dog sitter from St. Paul thought she may have found Sprinkles.

The family that had the dog had not known Sprinkles had been stolen and had purchased him for a $1,000. Sprinkles’ identity was confirmed with his microchip, and now he is home.

It is not known who stole the family’s dog. A police report has been filed with the Saint Paul Police Department.

Time is running out to save ‘GMO6’ from overcrowded Kansas shel...

Injured shepherd ‘Nikki’ needs out of shelter immediately to save...
Scroll to top