A Louisville police officer who recently rescued a badly neglected puppy from a man’s car has decided to make the pup a permanent part of his life. According to WLKY News, Officer Jeff Emerich first encountered the seven-week-old puppy during a traffic stop on March 7.

After pulling over 24-year-old Dezmond Jones, Officer Emerich found one dead puppy, and another puppy, cold, covered in urine, and clinging to life, inside of Jones’ vehicle, reported WAVE 3 News.

The puppy, since named Audrey, will no longer be subjected to a life of neglect. Officer Emerich commented on his desire to make the pup’s future the best it can be:

“It’s heartbreaking. It’s seven-weeks old. It really knows nothing about the world, and that was kind of the first experience it had. Dogs don’t deserve that. They deserve a really wonderful life, and I’m hoping I could give it to her, for sure.”

Jones has since pleaded guilty to animal cruelty and he has been ordered to not own, or be around, animals for the next two years. 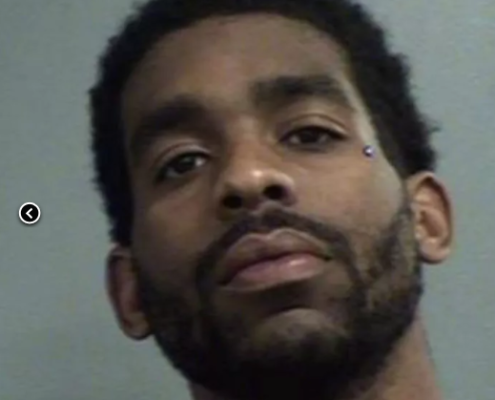 More: Visitor records shocking dog attack at shelter play area – protocol changes have since been made

Update: 6-month-old Dez didn’t ask to be abused and neglected
Scroll to top