You are here: Home1 / News2 / animal cruelty3 / Man charged for choking roommate’s dog, who pooped on a rug 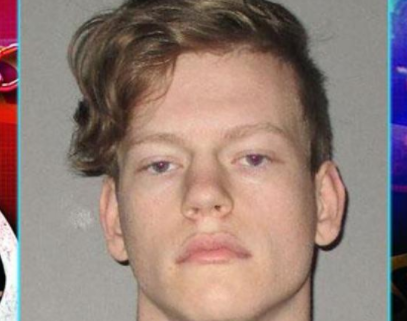 A Florida man is facing animal cruelty charges for allegedly choking his roommate’s small dog, who had pooped on a rug. According to CBS 12 News, the alleged dog abuser, 21-year-old Brenden Geary, initially denied having anything to do with the dog’s injuries, but later admitted his cruel act to the police after investigators found inconsistencies with his story. After extensive questioning, Geary told the authorities that Dixie, an 11-pound Yorkie, had “s–t and pissed all over that rug.” Geary was the only person at home with the dog when the incident took place.

The dog had been found unresponsive on Monday night by her owner – Geary, and his roommate (Dixie’s owner), took the dog to a veterinarian who determined that her injuries, including bruises on her ears, face, neck, and abdomen, were consistent with asphyxiation.

Evidence, including blood and feces, found at the residence indicated that a violent situation had taken place. Geary has been arrested and taken to the Flagler County Jail. According to the Daily Commercial, Dixie was released from the veterinary hospital and she is expected to make a full recovery.

In other news: Faithful dog waits outside of hospital where owner died months before