You are here: Home1 / News2 / animal cruelty3 / Man accused of repeatedly punching his dog with a closed fist 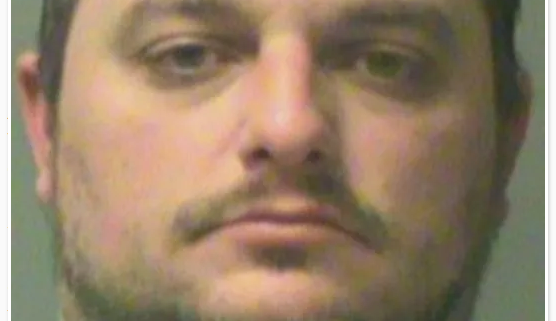 An Iowa man has been arrested for allegedly punching his dog, repeatedly, with a closed fist. According to the Des Moines Register, 32-year-0ld Willard William Street is accused of punching his dog more than 20 times – and the cruelty was reported to have been captured on video. Police launched an investigation after a concerned citizen turned over the video footage to the authorities.

Street is facing charges for animal neglect and failure to license a pet for the January 1 incident, reported WHOTV. The abused dog is reported to be a pit bull named Linkin. The pit bull, and two other dogs, have been removed from Street’s property. All of the dogs have been taken in by the Animal Rescue League (ARL) of Iowa.

The ARL has been working with state lawmakers on legislation to strengthen punishments for animal abusers, specifically for companion animals living as pets. The Senate version of the bill (SF421) passed out of the judiciary committee last week, and its next stop is the Senate floor for debate.

Its companion bill (HSB608) is scheduled to be debated in a House subcommittee meeting on Tuesday at 8:30 a.m. in the House Lounge at the Iowa State Capitol. The ARL urges anyone who is concerned about the weak animal protection laws in our state to attend this subcommittee meeting to make your presence known.

Story idea? Please email Eims1@live.com for consideration
Next: Puppy seriously injured after man beat her with a flashlight