You are here: Home1 / News2 / animal cruelty3 / Veteran beaten by vicious thugs who were killing an animal 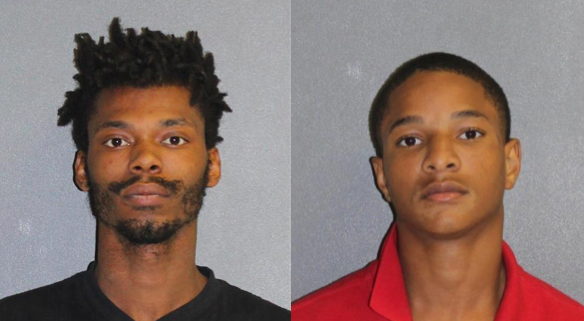 A Navy veteran was beaten this week after confronting vicious thugs who were killing an animal in Daytona Beach, Florida, reported Thursday’s Huffington Post. On Tuesday, when 45-year-old Garry Blough was told by his crying daughter and wife about three men who were killing a turtle, he went outside to tell the abusers to stop.

The tri0, identified by the authorities as 23-year-old Ryan Ponder, 18-year-old Johnnie Beveritt, and 16-year-old Alfred Jose Chico, not only ignored Blough’s demand to stop the abuse, but they allegedly continued to hurl the turtle to the ground and then repeatedly kicked it.

The abuse was then directed to Blough after he told his wife to call 911. Blough was seriously injured when he was punched, thrown to the ground and kicked. His injuries required a trip to the hospital and he suffered several serious injuries, including a fractured skull, a severely injured eye, concussion and broken bones in his face.

The entire incident left Blough stunned – he  told the Daytona News Journal, “”I was just in shock, just in shock. For adults to be there and putting a turtle over their head and smashing it on the ground. It was appalling. Don’t hit a woman, a child or an animal in front of me, I won’t stand for it.”

The men accused of the abusive action are facing a multitude of charges including aggravated battery and bodily harm/disability and animal cruelty/intentionally causing cruel death.

The turtle at the heart of the sad situation did not survive the abuse. 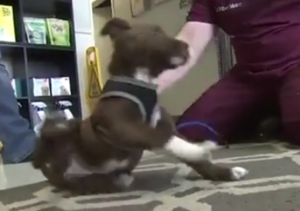