A severely injured puppy, possibly wounded after being struck by a vehicle, was found in a donation bin outside of the Animal Welfare League in Chicago, Illinois. On Tuesday, the shelter alerted its Facebook followers about the concerning situation:

Our bin gets donations all the time and luckily this puppy who was already in critical condition was not buried under a pile of donations.

According to the shelter, the injured puppy is a three-month-old Cairn terrier – her body showed scrapes and bruises and x-ray evidence shows that she was likely hit and dragged by a car. 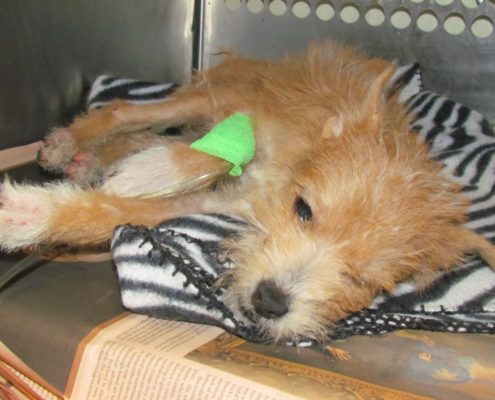 The puppy, dubbed “Sunshine,” remains in critical condition – she is suffering from likely head trauma and neurological issues. Anyone hoping to donate towards her care can do so at this link.

Recently in the news: Someone abandoned an ailing puppy in a Styrofoam container in Miami Beach 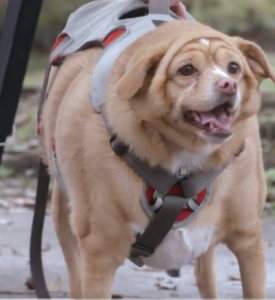 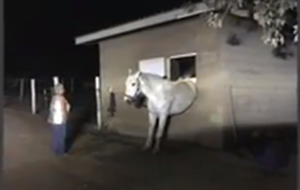 Ricky Gervais slams fur industry as photos of foxes hung and electrocuted a...

Will you help this blind, senior dog find a family?
Scroll to top