You are here: Home1 / News2 / animal cruelty3 / Man accused of killing his mother’s dog, and other animals 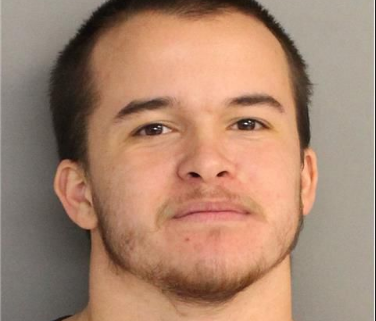 A man in Jackson, South Carolina, is accused of brutally killing his mother’s dog, and other animals are believed to be dead as well. According to Tuesday’s publication of the Aiken Standard, the accused dog killer is identified as 18-year-old Marc Anthony Cantrell of the 200 block of Third Street.

The authorities were alerted to the alleged crime by Cantrell’s mother, who claims that her son admitted to killing her dog after she pressed him for details about the dog’s whereabouts. According to the teen’s mother, the dog died after being strangled and stabbed.

Other animals are believed to have died at Cantrell’s hand – in a statement, the young man’s mother wrote, “He also told me that he killed two other dogs and a cat in the past three months. I asked him why, and he couldn’t give me an answer except that it felt good and made everything right.”

Police arrested Cantrell on a charge of  ill treatment of animals in general, torture and he was booked into the Aiken County detention center.  According to the authorities, Cantrell displayed odd behavior on his way to the detention center…humming and smiling at the officer who was transporting him. 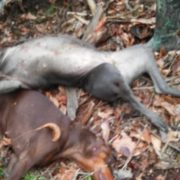 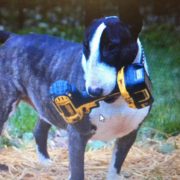 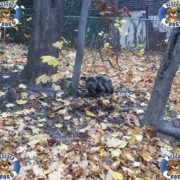 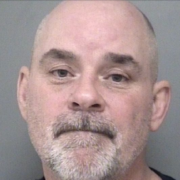 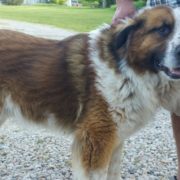 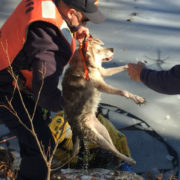 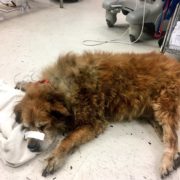 Zuzu, shepherd rejected by owner at shelter has been rescued
Scroll to top