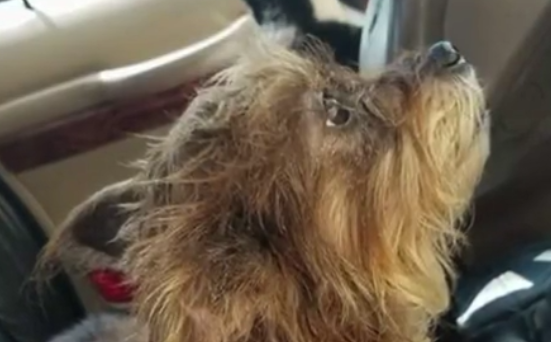 Pet owners have been warned, ad nauseam, about the dangers of leaving their dogs inside of parked cars…but two dogs in West Virginia have just accomplished something that will put one more “caution” on the list of things to worry about. According to Friday’s WSAZ News, two dogs left inside of a vehicle which was parked at a Walmart store managed to get the car moving and “drive” into the side of the store.

A store employee noticed that a car was slowly moving out of a parking space and towards her at the Walmart in Wayne…the employee’s initial thought was that it was a joke of some sort, but then she caught sight of the driver. Behind the wheel was a dog, not a person. 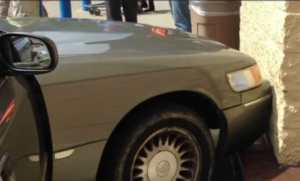 Moments later, she noticed a second dog sitting in the passenger seat. Though the dogs were clever enough to get the car in drive, they were not able to make it stop and the vehicle drove into the side of the store.

Fortunately, no one was injured in the odd crash – the owner of the vehicle was paged and it was a senior woman who stated that she had left her car running to keep her two dogs cool while she shopped. The car was in good enough condition following the incident that the woman was able to drive away.

No one has come to his rescue: Broken little dog loses will to live Surveillance camera catches man abandon puppy on side of road
Scroll to top