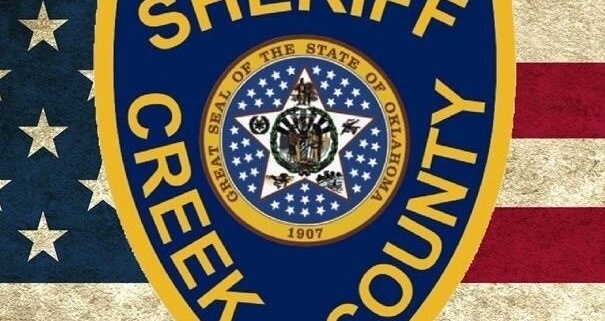 An Oklahoma family’s Corgi-mix dog is being blamed for the death of their child. According to a release from the Creek County Sheriff’s Office, the child was discovered deceased on October 20 in the family’s backyard.

On Wednesday, October 20, 2021 at about 7:20 pm the Creek County Sheriff’s Office received a call about a missing child, south of Kiefer. Shortly after deputies arrived on scene, a family member located the child on the property. The child was pronounced deceased at approximately 7:35 pm. The preliminary investigation indicates the child was attacked by a family pet (dog).

As reported by the Daily Mail, the dog is described as a corgi/Shetland sheepdog mix; the family had taken in 3 weeks before the tragic incident. The dog was reported to have been abandoned on a road. Prior to the deadly incident, the family had not observed any signs of aggression in the dog.

The child found deceased is identified as seven-year-old James McNeelis; the family created a GoFundMe to raise money for a cremation and funeral.

‘Sweetest dog at shelter’ has been waiting for months