You are here: Home1 / News2 / animal cruelty3 / Woman arrested after starved dogs, covered in waste, found in her apar... 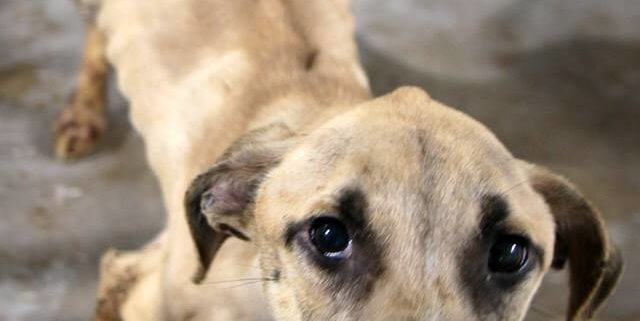 A Texas woman has been arrested after starved dogs, covered in urine and feces, were discovered in her Dallas apartment. According to the SPCA of Texas, 26-year-old Corinne O’Hara was arrested Friday morning by the Dallas Police Department on an animal cruelty charge after the SPCA of Texas and Dallas Animal Services and Adoption Center removed two cruelly treated dogs on Monday, February 25, 2019.

The animal welfare agency described the conditions the dogs were living in:

The dogs were found confined to separate crates inside of the unit. Both crates were covered with dried feces. Neither of the dogs had access to food or water, and both appeared to be severely underweight.

It was O’Hara’s apartment manager who discovered the situation and reached out to the authorities. Detectives were able to get the woman to surrender the dogs, who were taken to the SPCA of Texas’ Russell E. Dealey Animal Rescue Center. There, the dogs were examined by a veterinarian, placed on a starvation feeding protocol and monitored by medical staff.

Initial examinations by medical staff revealed both dogs had been covered in urine and feces for so long that sores had developed, and both had a body condition score (BCS) of 1/9. For reference, a BCS of 4-5/9 is considered ideal using the Purina Body Scoring System. The SPCA of Texas will continue caring for the dogs until they are healthy enough for adoption.

Donations for the dogs can be made at this link.