You are here: Home1 / News2 / animal cruelty3 / Man accused of dousing kittens in gasoline, starting fire that killed them... 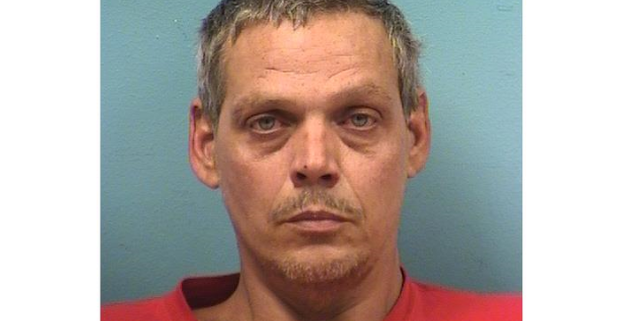 A Paynesville, Minnesota, man is accused of a horrific crime which claimed the life of several kittens and his own daughter.  John Sean Newport, 46, allegedly got in a fight with his 22-year-old daughter, Jamey, before he doused her kittens in gasoline and set a mobile home on fire. The resulting blaze killed Jamey and her kittens.

Newport’s daughter phoned 9-1-1 on July 23 and told the dispatcher that her dad had poured gas in the mobile home, on the kittens, and she stated that there was gasoline on her as well. At one point during the call she screamed that her kittens were on fire and stated that she had to save them, reports Twin Cities Pioneer Press. She was found dead inside of the mobile home from smoke inhalation.

Newport was arrested and taken to the Stearns County Jail on $2 million bail – he is facing multiple charges, including second-degree, unintentional murder while committing a felony. 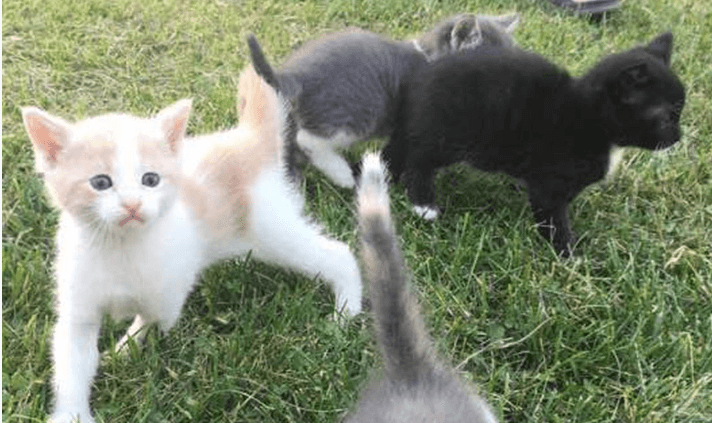 The tragic chain of events allegedly began after Jamey refused to drive her father to a hardware store – in the midst of the argument, Jamey allegedly stated that she was going to move out, apparently prompting John to go on a rampage with the gasoline.

Newlyweds asked for shelter donations instead of wedding gifts