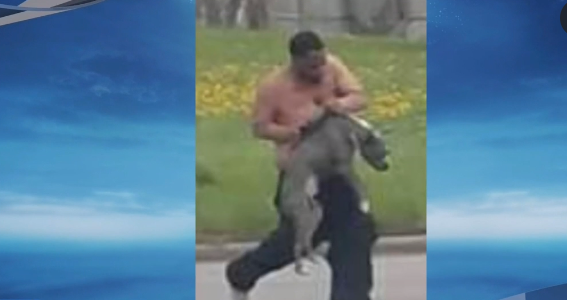 A video, showing the brutal beating of a dog, went viral and led to the arrest of a man in Toledo, Ohio. According to WNWO News, police have arrested 34-year-old Kashif Watkins – the man accused of beating his dog on May 3.

In the damning video, Watkins can be seen “cruelly beating” his dog after the dog ran into the street – the man is then accused of picking the dog up by the back of the neck and carrying him back to his house. An animal advocate, identified as Sarah Sharpe, has been pushing for the authorities to make an arrest in the disturbing case.

Sharpe did some leg work of her own – speaking with Watkins’ neighbors and discovering that he allegedly had mistreated the dog in the past. She told the news agency, “I’ve interviewed neighbors, people that live right around that neighborhood that have viewed multiple incidents that happened with this man beating that dog. I’ve turned all the evidence over to the animal cruelty officers, the humane society and the police.”

The man accused of beating his dog has been charged and he is scheduled to appear in court next month. 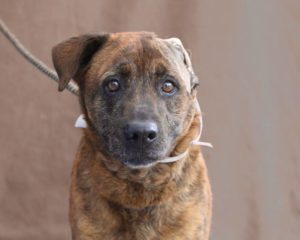 Woman killed by pack of “short-legged” mutts in Oklahoma – read more about this tragedy here. 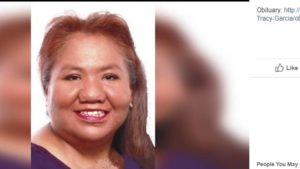