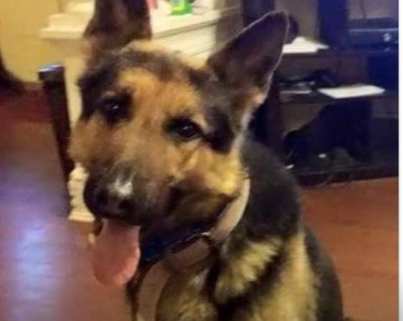 In July 2015, a German shepherd named Harley was stolen from his family’s backyard in Baltimore, Maryland – this month, he was recovered during a traffic stop in Howard County. On March 29, the Howard County Police Department shared the PFC Sarah Miller’s story about Harley’s remarkable recovery:

Last weekend was a little busy so I didn’t have a chance to share this story: I recovered a German Shepherd during a traffic stop on Sunday morning after the occupants claimed they found him running in the road in Baltimore. I had the vehicle towed, due to reasons surrounding the stop, and AC (Howard County Animal Control and Adoption Center) came and got the German Shepherd and scanned it for a microchip.

The chip had up-to-date information and Harley’s owner was reached by phone – she told the officer that she had never stopped searching for her stolen dog.

Officer Miller explained how Harley had almost been an actual police K9:

“He was initially a police dog in training with a Carroll County sheriff. When he was a puppy the Sheriff’s deputy got injured seriously and wasn’t able to continue his training. So this owner actually purchased him from the Carroll county sheriff and had him from the age of about 6 mos old to 2 years old before he was taken. I was able to meet her, and her family, at Animal Control last night to see the reunion. 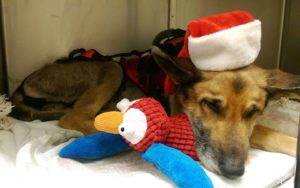 Shelter staff remembers dog who never got a real home of his own – read more here. 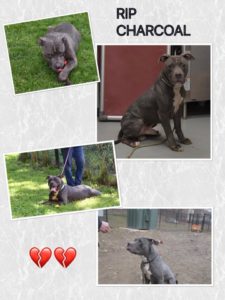