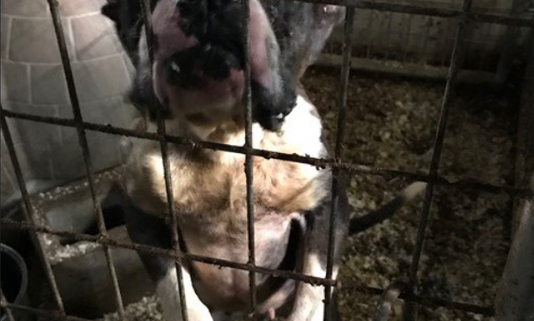 Earlier this week, a tip led authorities in Detroit, Michigan, to the discovery of 19 dogs living in appalling conditions. According to multiple sources, officials with the Michigan Humane Society (MHS) visited a residence on the east side on Tuesday – what began as an investigation into the conditions for five dogs living outdoors led to a disturbing find in the basement of the house.

As reported by Detroit News, five dogs were found outside of the house, and 14 dogs, living in filthy cages, were found in the basement of the house. Anna Chrisman, spokeswoman for MHS, stated:

“There was a significant lack of sanitation at the home, including a buildup of fecal matter.

“A lot of the animals we did remove from the basement appeared to have not been outside in a while. A lot of the environmental stimulus was very new to them. Green grass, fresh air — it was a very eye-opening experience to see the reactions of those dogs.”

Why were there so many dogs at this residence?

There are indications that the dogs were at the home because the owner was trying to help them. Chrisman explained:

“At this point in the investigation, we believe that the owner of the home was trying to rescue these animals and found themselves overwhelmed.”

The dogs are not currently available for adoption, but they will be after they have all been medically evaluated and treated. The Michigan Humane Society is desperately in need of adopters to help ease the burden of animals who are in their care. 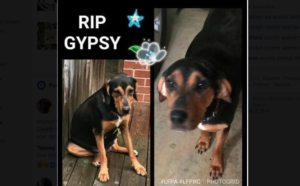 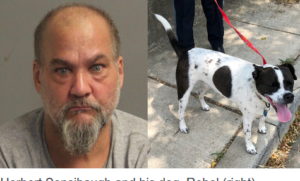 Sharks pulled from water on Fire Island returned to the sea

Update: 14-year-old Muneca sad days are over
Scroll to top