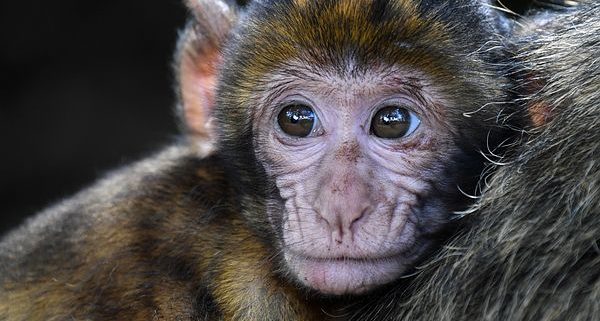 In Frankfurt, German automakers financed an experiment to prove to consumers that diesel exhaust had no harmful effects on humans after alarming 2014 global emission reports. According to the New York Times, scientists in an Albuquerque, New Mexico laboratory conducted an experiment with ten monkeys locked in airtight chambers watching cartoons as they squatted inhaling fumes from a diesel Volkswagen Beetle.

The experiment was to prove that diesel vehicles were cleaner than the previous smoky models of the past, but American scientists were all being duped. The Beetle provided by Volkswagen had been rigged to emit much less pollution into the lab than the cars would emit on the road. Lucky for the monkeys! The Lovelace Respiratory Research Institute carried out the tests with the monkeys. The tests were conducted in 2014 using  macaque monkeys.

In the study, the auto was placed on a treadmill that allowed the vehicle to run on rollers while equipment sucked the exhaust from the tailpipes into the sealed room. After the gas was diluted and pushed into the chambers with the monkeys, for the next four hours while they breathed the fumes, lab personnel used television cartoons to keep the attention of the monkeys and to keep the animals calm.

The monkey research had never been previously reported and came into view after the emissions scandal forced Volkswagen to plead guilty to federal fraud and conspiracy charges in the United States ordering the company to pay $26 million in fines. The details of the experiment has been just another window into a “follow the money” type action using animals for ridiculous and inhumane research. The work was commissioned by the European Research Group on Environment and Health in the Transport Sector, and the funding for this debacle came from Volkswagen, Daimier and BMW. Due to the controversy, it shut down last year and the findings have never been published.

Of course the goals were to “influence political debate and preserve tax privileges for diesel fuel.” Researchers seemed to have had a hard time writing up the full study, even though one of the Lovelace scientists stated the monkeys loved to watch cartoons.

On Saturday, car makers condemned the use of the animals in the experiment and published the following statement apologizing for the misconduct and lack of judgment shown by representatives.

“Volkswagen Group explicitly distances itself from all forms of animal cruelty. Animal testing contradicts our own ethical standards.”

Daimler, the parent company of Mercedes Benz, has also distanced itself from the study and are reported to be conducting a review to find out how the study was commissioned in the first place.

“Daimler does not tolerate or support unethical treatment of animals,” stated the car maker.

The study has never been published, but monkeys were still used for inane and worthless experiments – and to think laboratory animals have to suffer and die for this kind of stupidity. What do you think?