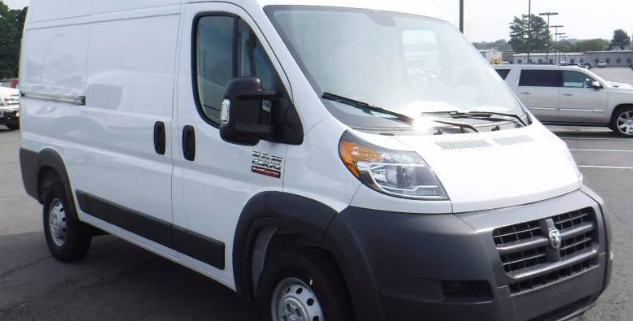 The search for 14 show dogs who were inside of a cargo van which was stolen from the parking lot of an In-N-Out fast food restaurant in Redding, California, has ended on a positive note. According to multiple sources, the dogs have been found safe.

The police found the dogs 24 hours after they were taken – as reported by CBS News, the show dogs were found near a local highway on Thursday morning. The Redding Police Department states that the dogs were inside of the cargo van, which wasn’t running – police broke out a window to gain access to the inside.

Dogs are found safe!!
We are at the Humane Society waiting for them to be checked out. The Captian came out and confirmed they are all in good spirits and healthy. Capt. Smith said they were a bit thirsty and all had to go potty pretty bad!! Thank God and thank you everyone for all your prayers and support!!

An opportunistic thief took advantage of the situation after the van’s driver stopped on Wednesday and left the vehicle running to keep the dogs inside cool. Within minutes of going inside of the fast food restaurant, the van, with the 14 show dogs, was gone.

So far, there has not been an arrest. The Redding Police Department has stated:

The investigation is ongoing to determine who is responsible for the theft of the vehicle. If anyone has information as to the identity of the suspect(s), contact the Redding Police Department at 530-225-4200. We would like to remind citizens to lock their vehicles, when left unattended and do not keep valuables inside, whenever possible.