You are here: Home1 / News2 / Adoptable dogs3 / Old boy lost home when owners retired, now he is at risk of losing his... 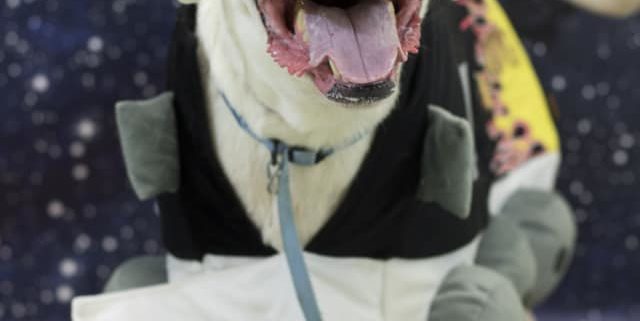 A darling old boy, eight years of age, lost his home when his prior owners retired and decided that they could no longer afford him. The dog, named Midnight, was taken in at ACCT Philly, and now he is out of time.

A plea on this senior dog’s behalf

Midnight is TIMESTAMPED and must leave ACCT by 10/25 at 8pm!

🐾🐾The ACCT Philly shelter is full ~ Please share for Midnight!

Midnight is my favorite dog at ACCT Philly right now (and if you know me, you know that’s saying a lot!). This 8 year old gentleman lost his home because his owner is retired and could no longer afford to care for him.

Midnight is like a fish out of water in the shelter: he’s housetrained, but doesn’t get to go outside very often. He loves people, but doesn’t get much personalized attention. And he was surrendered with another dog who unfortunately is no longer with us. 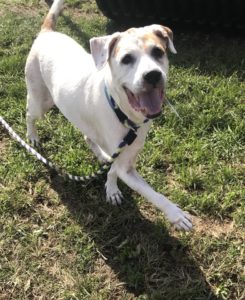 Midnight needs to leave…today. Please network his adoption information and help him have the happily ever after which he deserves.

This special girl has spent YEARS at shelter
Scroll to top