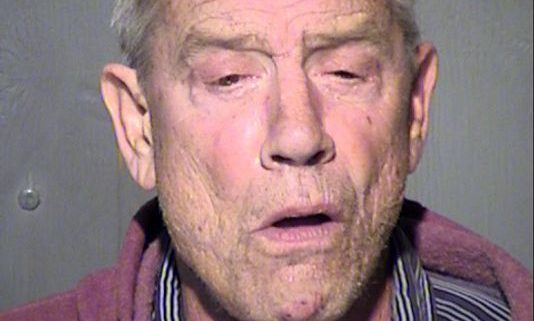 There is no remorse from an Arizona man who has been arrested for fatally shooting his neighbor’s caged dog. According to multiple sources, 63-year-old Andrew Jackson Evans has shown no regret for breaking into his neighbor’s Mesa home and killing their pit bull, who was locked in a cage.

As reported by ABC 15 News, Evans broke into his neighbor home on Sunday and shot the dog twice in the head with a 9 mm handgun – he then took the dog’s body to the desert and buried her, along with the cage that the dog had been in. 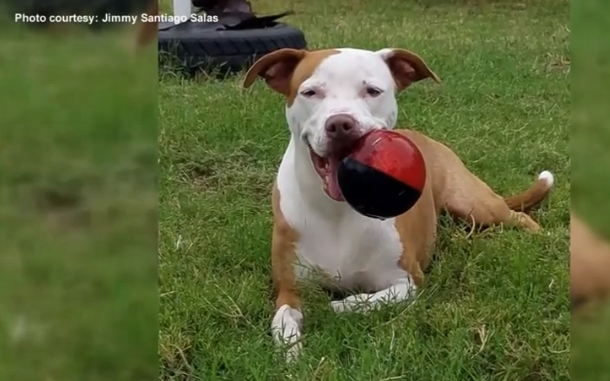 The explanation for the cruel shooting

Evans has stated that he killed his neighbor’s dog in retaliation for her attack on his own small breed dog – he allegedly told the authorities,  that “what he did was worth it.”

Evans is facing multiple charges including suspicion of killing an animal, disorderly conduct and burglary – he has been released from jail.

‘Super sweet’ dog nudges hands for affection, but she is on the...

When too big is a good thing: Knickers the steer spared death sentence
Scroll to top